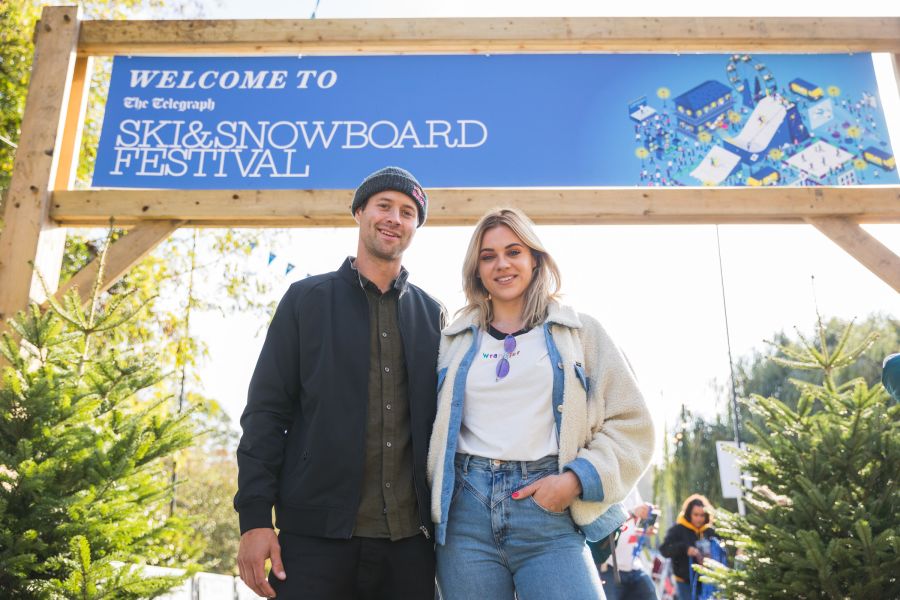 The London ski show is in the early stages of ticket sales for this year's event, which returns to Battersea Park this autumn from Thursday 24 to Sunday 27 October, dates within the English half term holiday.

Ticket prices this year are subject to a Ł1.25 booking fee and standard prices currently displayed on the show's website site are Ł17.25 for those aged 17 or older. Ticket prices for children aged 6 and 11 is a little ambiguous as the ages are quoted in different price bands. It's Ł8 for children aged 11-16, Ł5 for children Aged 6 to 10 while kids aged six and under are free. A family ticket including entry for two adults and two children under 16. There are small discounts on the adult price for students and other concessions and the option of an evening only 'Apres Ticket' for Ł10.25 when the show is open to 10pm on the Thursday and Friday. The other tickets include apres access anyway and all of the above prices include the Ł1.25 booking fee.

It will be the 46th staging of the show, originally held at the Royal Horticultural Hall, then for a long period at both Olympia and Earl's Court, and sponsored for many decades by the Daily Mail. It is now organised by a division of the Telegraph group.

In recent years the show, now the only one of its kind remaining in the UK, has been presented as a 'Festival' rather than a 'show' and last year this was reported to result in a 24% bounce back in visitor numbers after many years of ongoing decline.

Actual visitor numbers weren't published but they are believed to have dropped to somewhere around 20,000 from a high point of nearer half a million for an 8 day festival 30 years ago in the pre internet era.

"Exhibitions, shows and events are changing. We want our visitors to walk away with memories and stories to tell their friends about how unforgettable their experience was," said Stephen Morgan, event director at The Telegraph was quoted as saying in the newspaper.


New attractions this year will include curling on the ice rink, craft beer tasting for adults and taster sessions in non-snow sports such as skateboarding and trampolining for children.

Early bookers can save 15 per cent off tickets, if booked before midnight on July 7 2019.
https://www.telegraph.co.uk/events/event/the-ski-snowboard-festival-2019/

Join the conversation : Discuss this in the J2Ski Forum (3 comments so far)

Britain?s Katie Ormerod On The Podium at Laax Open 2020

Canadian Ski Resort Closes as it is Too Cold