Flights from London to Colorado Increase as Resorts Extend Seasons 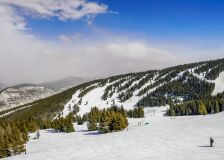 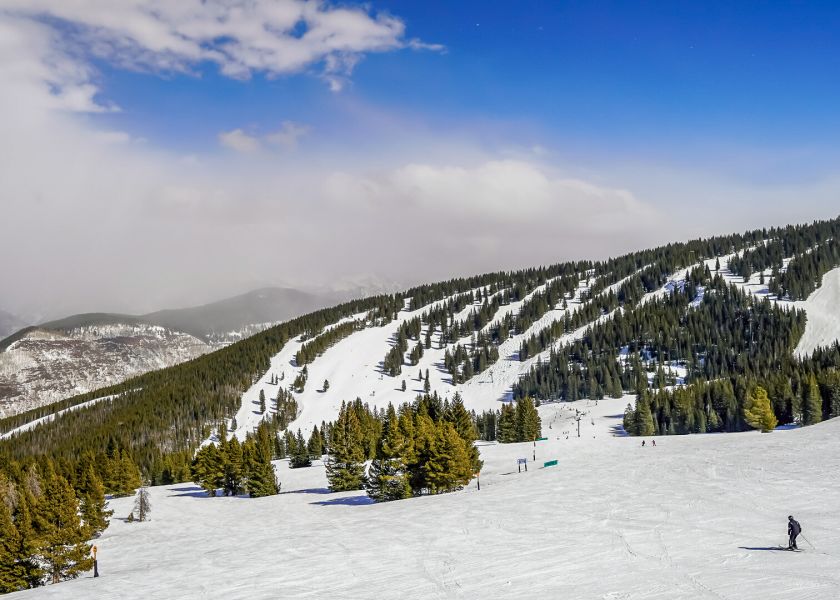 United Airlines have resumed daily flights from London to Denver this week and have announced plans to add a second daily service later this month as resorts in Colorado announce extended seasons.

United first launched summer seasonal flights between London Heathrow and Denver International Airport in March 2018 and the service was expanded to operate year-round in March 2019. It was suspended a year later as a result of the pandemic but just resumed after two years, the first flight taking place on 5th March.

From 27 March, United Airlines will add a second daily service from LHR to DEN so keen skiers can hit the slopes for some spring skiing.

The increase in flights come as Vail Resorts announce extended seasons. The company's original Vail resort will now stay open to May 1st while its Breckenridge ski area will remain open through to the end of May.

"No one likes to see the ski and ride season come to an end, and thanks to our incredible employees who have worked so hard this season, we will be able to enjoy time on the snow a little longer this year," said James O'Donnell, Vail Resorts' mountain division president.

Other Colorado ski areas who have so far confirmed that they are planning to stay open to at least May include Loveland (closing date to be decided), Winter Park (to the 14th) and Arapahoe Basin (probably in to June).

Currently travellers from the UK need to be fully vaccinated against COVID 19 to enter the US and have a negative antigen or PCR test result taken within 24 hours of departure. They also need to complete a passenger locator form up to 48 hours before returning to the UK. 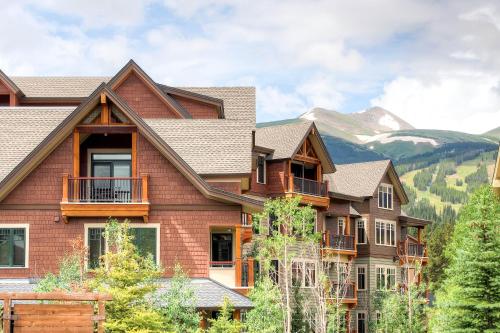