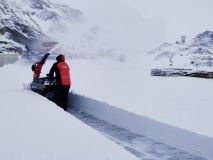 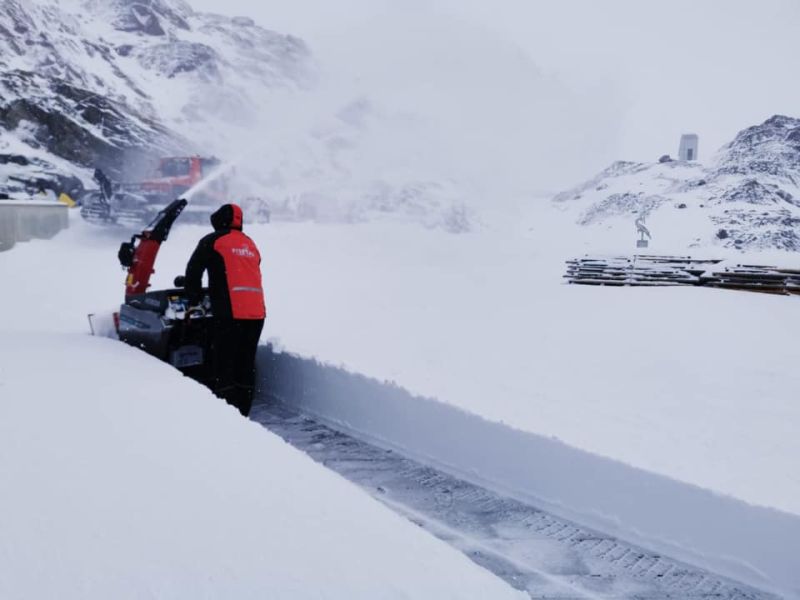 Snow has kept falling over the latter half of this week on slopes in Australia and New Zealand in the southern hemisphere, where ski areas are winding down or have already closed for winter 2020 there; and in Europe and North America where the 20-21 season is just getting started.

As of Saturday morning the most snow reported in Europe so far is believed to be on the Pitztal glacier, which opened for its eight-month 20-21 season last weekend, and reports 50cm of snowfall – boosting its base which had been only 20cm last week.

In the southern hemisphere ski areas in Australia have reported up to 45cm of snowfall so far. Only Perisher is still open of the country's major ski areas. A large snowstorm is getting underway in New Zealand.

In Europe there's been snowfall on ski slopes across the continent with reports of up to 25cm of Snowfall in the Pyrenees, 15cm in the Dolomites and 25cm in Scandinavia over the past few days.

Two more glacier areas have opened in Austria this weekend (taking the total there to four) and Kvitfjell in Norway has also opened a run for race training thanks to snowfarming so we are now back in to double-figures for the number of areas open in Europe - 12.

The Kitzsteinhorn, Molltal and Stubai glaciers are due to open next weekend in Austria along with the Titlis at Engelberg in Switzerland.

Ski areas in Alberta and BC in Canada are also getting some snowfall up high, with snow expected further south down to Colorado through the weekend. 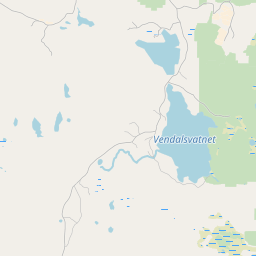