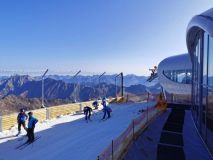 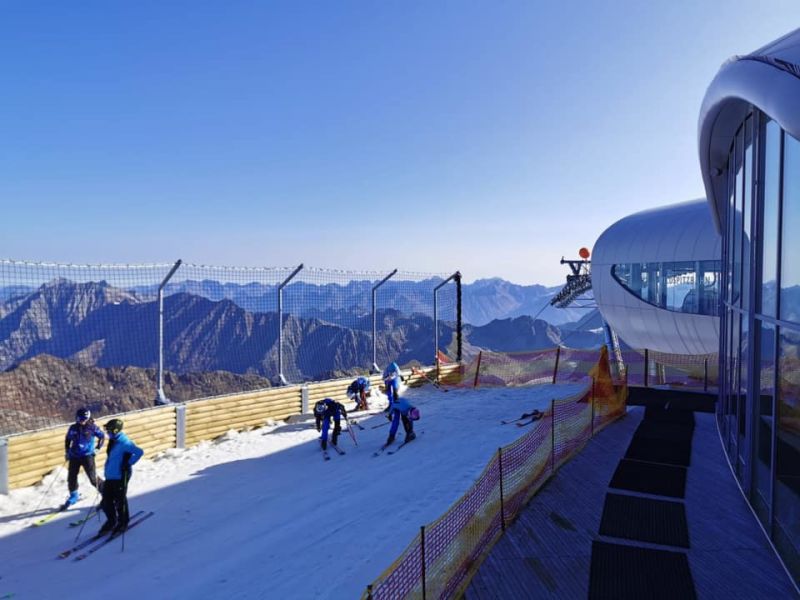 After a largely sunny few months, the start of astronomical autumn this week looks set to be accompanied by a week (so far) of snowfall for mountain peaks, and glacier slopes in the Alps.

Forecasting is always a little hit and miss at these altitudes and at this time of year but the most optimistic forecasts call for potentially 60cm (two feet) of snowfall in total over the next seven days.

Six glacier areas are currently open in Austria, Italy and Switzerland with two of these – Austria's highest slopes at Pitztal (pictured above on Saturday) and Italy's Val Senales opening this past weekend.

Saas Fee and Zermatt in Switzerland, Passo Stelvio in Italy and Hintertux in Austria are all already open.
However other areas that typically open around now have been delaying their planned season start dates by a week or so as the hot weather has left snow cover thin on many glaciers.

Solden, which is due to host the opening World Cup Alpine races of 20-21 in less than four weeks' time was expected to open last weekend but will now do so next weekend. The Stubai, due to open next weekend, has delayed to October 3rd to be a littler more certain.

Also opening soon – hopefully under a blanket of fresh snow cover by then - are the Kaunertal (next weekend), the Kitzsteinhorn, Molltal, Dachstein (to downhill skier, already open for cross country) and the Titlis glacier at Engelberg. Tignes hopes to kick start the French 20-21 season on October 10th.

So far all ski areas are opening as they normally would but with pandemic spread prevention measures in place.

There are not expected to be any restrictions on the numbers on the mountain or using lifts in Europe, although masks must be worn and windows in cabins kept open, and lots of cleaning and sanitising will be taking place.