The Stubai (pictured above this morning) has posted the biggest number so far but the Kitzsteinhorn has had 50cm, Kaunertal 45cm and Pitztal 40cm of fresh, on top of lots of snowfall over the past 12 days.

Although Austria is reporting the biggest snowfalls, there have been heavy snowfalls across Europe with areas in the Dolomites and Pyrenees opening early and accumulations over the past week at some areas in France, Italy and Switzerland also at or near the metre mark.

The snow has caused logistical problems in places through some centres are operating today (nine areas are currently open for the 19-20 season in Austria). The Molltal glacier reported the road up to the slopes blocked by fallen trees and branches brought down by weight of snow this morning.

Our snow forecasts are currently predicting more heavy snow in some areas, with more than aa metre more possible by the end of the weekend at some areas in Salzburgerland and Tirol although lighter snow is likely across the majority of the country. Friday is forecast to see more very heavy snowstorms.

Obergurgl is due to open for the season tomorrow, Schladming on Friday.

It is officially Webcam Watching Time 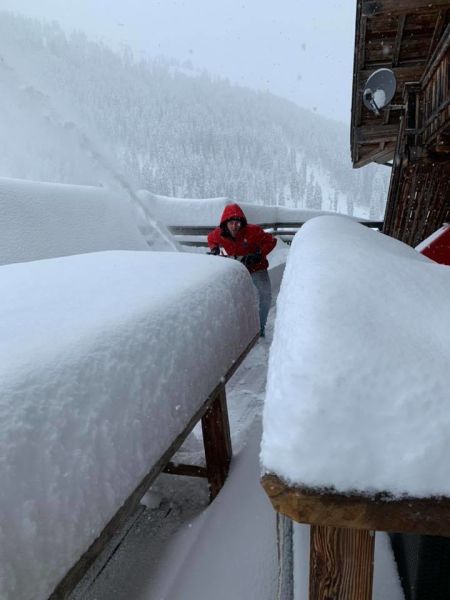 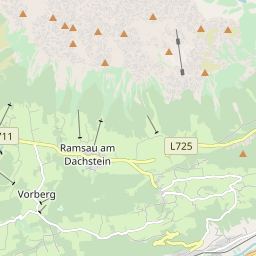