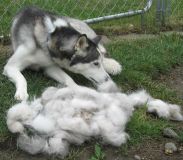 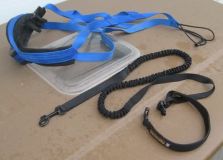 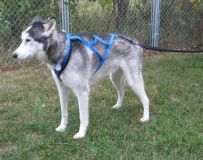 I love this site and enjoy all the topics and conversation. I've downhill skied for years and still enjoy it, even though I've had nerves in my feet removed from injury.

Because of this I have branched out into skijoring, has anybody else on this site tried this and could start a conversation.

25 cm of snow has already fallen at the top of Val Cenis. Yipeeee

I love this site and enjoy all the topics and conversation. I've downhill skied for years and still enjoy it, even though I've had nerves in my feet removed from injury.

Because of this I have branched out into skijoring, has anybody else on this site tried this and could start a conversation.

25 cm of snow has already fallen at the top of Val Cenis. Yipeeee

never tried but I'm interested. What do you do? With dogs or horses?

Is doing it with dogs and horses legal!! :lol:
www  www.getjim.co.uk

We have 2 dogs, so far we have been to the Jura, fantastic place, so friendly :D, and stay in a independent gite. However the snow is unreliable :( and we are looking for a few suggestions for new destinations in Western Europe which allow dogs to enter on the Pet Passport scheme.

regarding the term; skijoring, which can also be spelt skijoering should be done with a horse, there is a term for the sport when done with dogs, but I don't know this, (there's another question to be answered) However in the States skijoring seems always to refer to crosscountry skiing with a dog or dogs.

In France it seems to be called traineaux au chien, but this also includes sledding.

All very confusing when you are trying to get advise and/or email resorts to see if they have suitable facilities.

however its great fun and we mix our holidays with half the day working the dogs and the other downhill skiing.

I'm not sure if it's the same thing but we met a British Couple living in Mayrhofen who's dog would help pull them up the slopes and was trained to run down the edge of the piste as it's owners skiied down.

I've had a word with our two cats but they aint having any of it.

As you can probably see from my avatar!

We were looking for a dog a few years ago and I had always wanted an Alaskan Husky. The bit of mixed breeding make them more predictable (and maybe smarter)than their full blood Siberian cousins. A guy I was working with was putting together a sled team and thought I might be interested in one of his rejects. He loved the dog, it was just not a good puller. Great if the dog was in the mood, but as soon as the initial fun was over, he just wanted to take it easy. So we end up with Logan. He's a very smart dog and I'm sure he could have been trained to pull, but it actually suits me that he sticks to his old ways.

I don't skijor with Logan as I've better things to do in the winter than mess around on skinny skis :wink:. I do inline skate with him though. True to form he pulls for the first mile, then is happy to run along side me as I get some exercise. We don't do it as often as we should because I have to slow down for him, and can't to the ski training drills that I like to do on skates when he's at my side.

For inline skating, I don't use the body belt normally used for skijoring. I have found an excellent lead (leash) with plenty of shock absorbtion which works well for pulling and just running.

Skijoring is quite common in Minnesota. People do it with all sorts of breeds. Several stores stock the gear. Oh, and if anyone is thinking a husky would be nice, be warned. Logan has been molting all summer and this is maybe about a tenth of it. 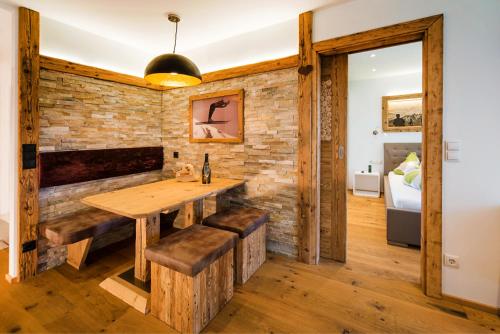 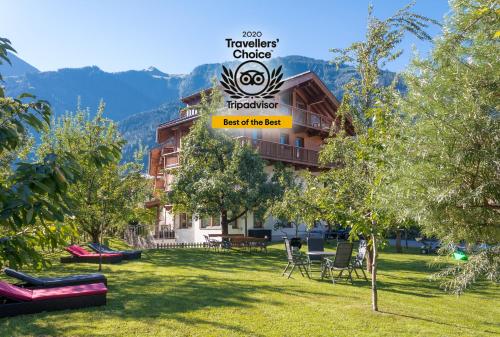 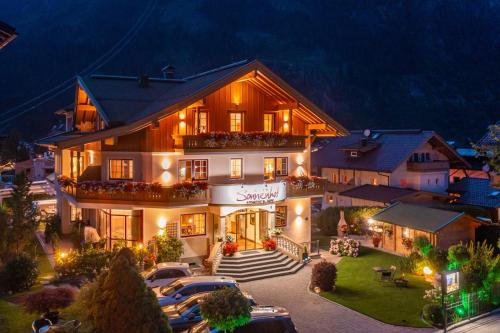 Snow is next forecast to fall in Austria over the next week, in at least 7 Ski Resorts including Altenmarkt, Flachau, Kaprun, Silvretta and Sölden.