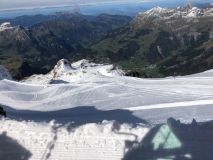 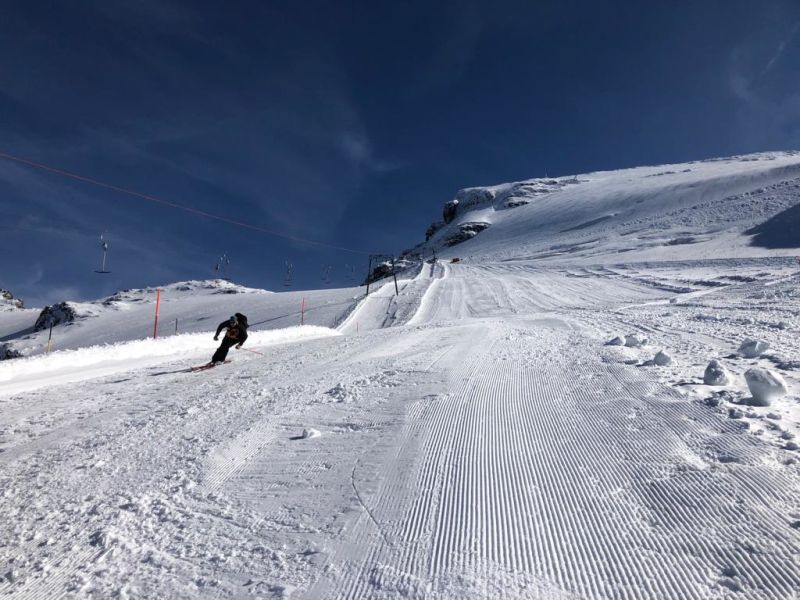 Engelberg is opening its Titlis glacier for skiers and snow boarders on Saturday, 10th October, for its usual eight-month ski season which typically runs to Mid-May the following year, virus-permitting.

The area has seen some good snowfalls in recent weeks and reports excellent conditions. It will be open daily from Saturday subject to daily weather conditions.

The centre's opening comes as virus restrictions tighten again across Europe. Restrictions are tending to become more localised according to the incidence of the virus region by region rather than country by country and there's a gradual move towards testing travellers for the virus rather than seeking to stop them travelling in the first place. But this varies a lot depending on departure and arrival country.

For those skiers and boarders who can reach the slopes safely though and who wish to travel to do so, conditions on the glaciers are reported to be sublime following great snowfalls at the end of sept and the first week of October. Although resort marketing departments are eternally optimistic, words like "unprecedented" to describe the good snow quality in early October are being widely bandied about.

Engelberg will bring the number of glacier areas already open in Europe for the 2020-21 ski season to 14 from this weekend – around the normal number at this point in the autumn. A further five areas are open in Scandinavia.

Already open resorts include Hintertux, The Kitzsteinhorn glacier, Levi and Riuka up in Lapland, Saas Fee, The Stubai and Zermatt.

Solden will host the opening races of the 2002-21 Alpine Skiing World Cup next weekend (a week earlier than usual) and the French ski season is al.so due to kick off in Les 2 Alpes and Tignes from the 17th as well. 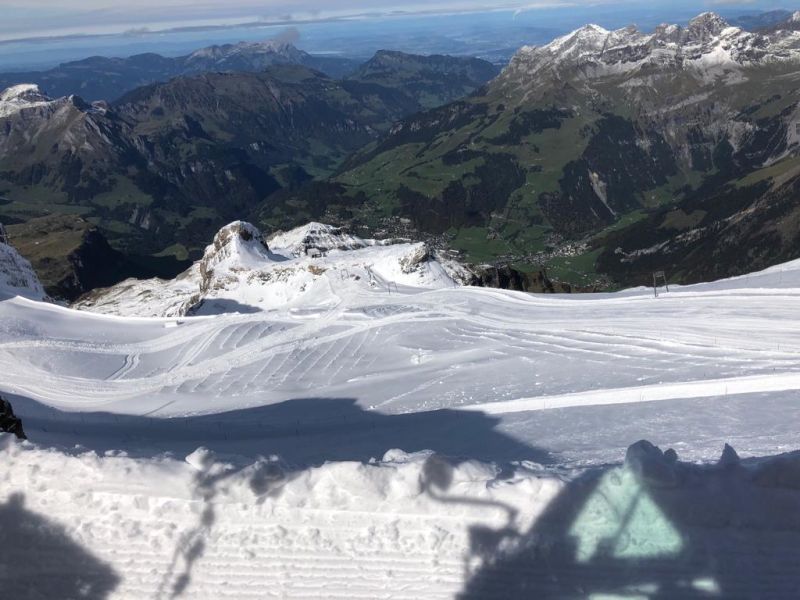