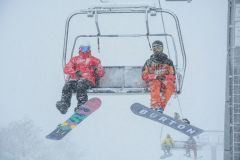 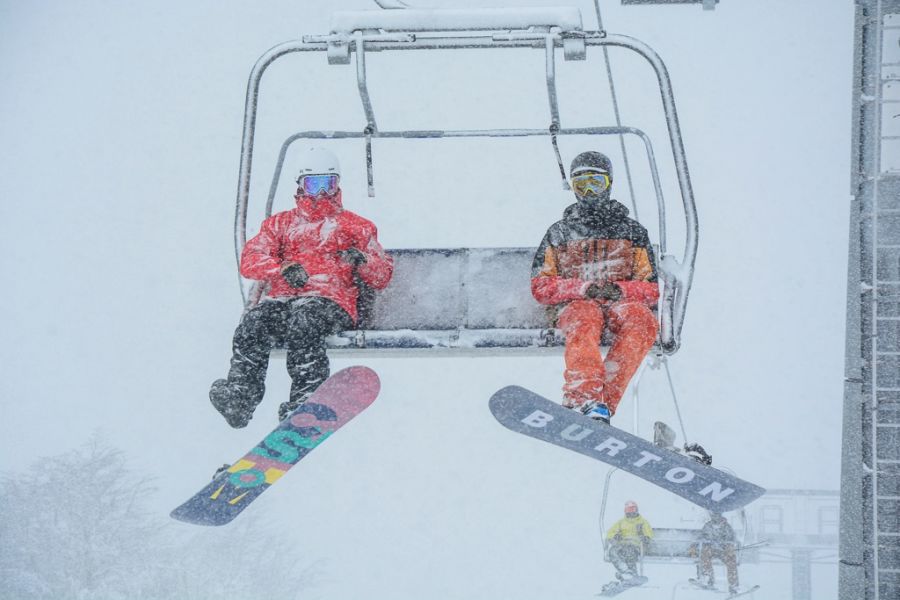 Although the situation remains uncertain for the winter ahead, and rules vary to some extent between individual countries, it does seem to be becoming increasingly clear that most and possibly all leading ski resorts in Europe will be running their lifts at capacity when demand is high, whereas in North America the norm looks like it will be limited numbers on individual chairs and in gondola cabins – unless the people boarding are already a group together.

Ski areas on both side of the Atlantic have similar plans for compulsory mask-wearing, social-distancing in lift queues, hand sanitiser stations, contactless-access where possible and almost constant cleaning of lifts often "using cold fogging or micro-dry steam processes," as one resort puts it. Windows will also be kept open on gondola cabins.

But whilst in North America resorts are preparing to open with limited numbers allowed on the mountain (typically 50% of the normal season) and limited numbers allowed on lifts, that doesn't appear to be the case in Europe. The North American approach follows the model set by resorts operating during the current southern hemisphere 2020 ski season in the Andes and Australia as well as resorts that re-opened in spring in Scandinavia and the US.


In Europe though such limits don't look like they'll be applied.

"Mountain railways are part of public transport in Austria. Accordingly, mouth and nose protection must be worn in all closed vehicles such as gondolas and armchairs with hoods. This makes it possible to use the transport equipment with the usual capacity - e.g. 8 people in an 8-seater gondola, 6 people on a 6-seater chair, etc.)," a statement on the COVID19 pages of Austria's Wildschonau region explains. Other Austrian resorts have similar clarity.


The same approach appears to be being taken by large resorts in the other major European skiing nations, although the picture is not yet entirely consistent or clear.

Courchevel in France, for example, says, "Our teams welcome you and ensure safety precautions are taken: limiting the number of people per cabin/chair, regular disinfection of spaces, hand sanitiser to be offered at each ski lift..." and also say a 1 metre (40 inch) social distance will be required on resort shuttle busses.

Most glacier ski areas operating in the Alps this summer are also believed to have largely stopped any limit on the number of people on a chair or in a cabin, so long as everyone is wearing a mask.

Another factor that does seem to be consistent on both sides of the Atlantic though is that resorts are asking skiers themselves to abide by whatever restrictions are in place …essentially saying don't forget the pandemic rules just because you are on holiday. 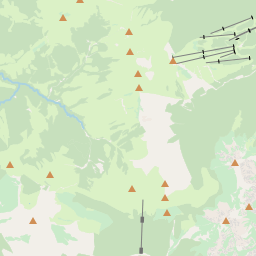