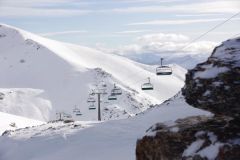 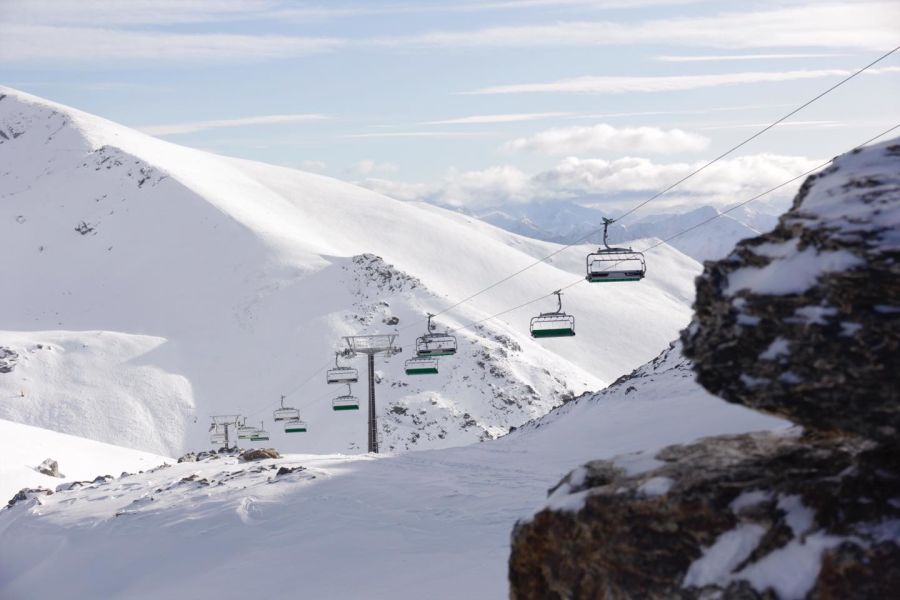 The Remarkables ski areas in New Zealand says it expects to open its new six-seater chairlift, Sugar Bowl, this weekend and it's launched a contest to choose who should be the first six people on the lift's first chair to ascend.

After reporting fresh snow and good business during the country's busy holiday season, the Remarkables has now reverted to weekend-only operations for the remainder of the season, due to the overall drop off in business for most of New Zealand's ski areas whilst is international borders are closed to all except those who can quarantine for a fortnight on arrival before hitting the slopes.

That does make each weekend a bigger event than it might otherwise have been as the centre re-opens each time, and this weekend the likelihood of the opening of the new lift (there are some final statutory tests to complete before it is given permission to begin operating), accessing freshly opened terrain, is adding to the anticipation.

The resort is currently seeking nominations for six individuals who deserve a place on the first chair to run on the new lift.

"Your nominee could be someone who has faced challenges this year, done something good in the community or someone who simply loves to shred The Remarkables and would give their right hand to get the first lap on Sugar this year," a resort spokesperson said.