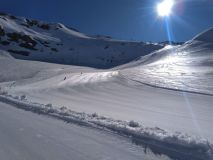 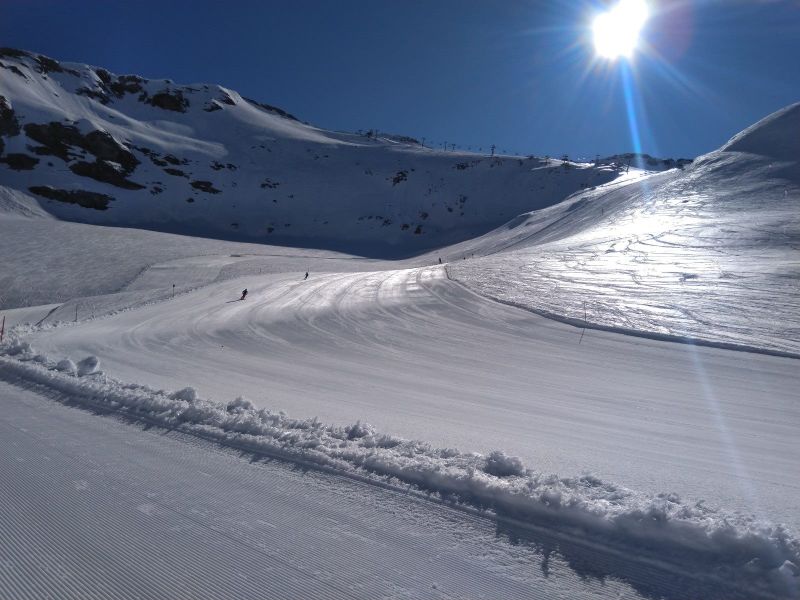 Austria's Molltal Glacier ski area has confirmed it will open for its 2020-21 ski season on June 6th.

The area, pictured above in May last year, has one of the world's longest seasons, usually running from mid-June one year to mid-May the next, but has of course been closed since mid-March.

It joins the Kitzsteinhorn glacier above Kaprun in Salzburgerland which already announced it would re-open for summer skiing on May 29th.

Two other Austrian glaciers, Hintertux and Kaunertal, are known to be looking at re-opening but are currently working on the details with local authorities to see if it's going to be possible.

The Dachstein Glacier will be open from May 29th but won't offer snowsports until the autumn, its operators say.

The Stubai Glacier, which sometimes operates into June and even early July, has ruled out re-opening for snowsports before September and has covered its glacier in reflective material to try to protect it.

In other countries Norway's three summer ski areas are opening through May, the Timberline ski area in Oregon says it expects to re-open after the state's governor said she was relaxing restrictions to allow ski areas to re-open and Zermatt in Switzerland currently looks likely to re-open in early June.

The three glacier ski areas in France are also believed to be hoping to offer summer skiing if they can. Yesterday the French government announced a gradual easing of their lockdown, dividing the country into green and red zones to determine the speed of easing and putting the French alps in the green zone.

The picture is currently unclear in Italy where there are a number pf possible summer ski areas including Passo Stelvio and Cervinia. However some Italian mountain resorts have indicated they expect to re-open for summer tourism.