Austrian Glacier to Open for Summer Skiing From May 29th 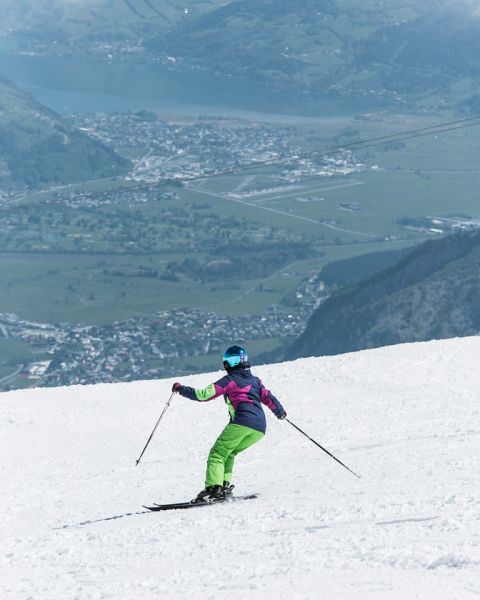 Austria's Kitzsteinhorn glacier above Kaprun in Salzburgerland has announced that it will re-open its skiing and snowboarding operation on 29th May, the first in he Alps to do so.

The move, 10 weeks after all of Austria's ski areas were closed in mid-March, follows an Austrian government announcement last week that mountain facilities could resume operations after May 28th.


"The health and safety of our guests and employees are always our top priority – which is why we have developed appropriate safety guideline for our lifts and our tourism offers," a spokesperson for the region said.


The Kitzsteinhorn ski area (pictured above last July) will be accessible via the Panoramabahn lift every day except Wednesday with skiing on the glacier plateau served by the Gletscherjet 4 and Magnetköpfl lift.

Other Austrian glacier areas are known to be looking a re-opening if they can. The Kauntertal glacier issued a statement on Saturday saying they hoped to re-open. The Hintertux, Molltal and Stubai glaciers are also usually open in June.

The Molltal glacier is now run by the company which re-opened Jasna ski area in Slovakia for summer mountain operations last Friday, May 1st.

Norway's three glacier ski areas are opening through May and ski areas in France and Switzerland are looking at ways to open in June or July if permitted and safe to do so.

With borders closed and travel severely limited to stop the spread of the virus, it is as yet unclear whether anyone other than local Austrian skiers will be able to access the glaciers there this summer.

Austria allowed Austrians to resume ski touring from last Monday, 1st May, but subsequently advised people not to actually go ski touring for health and safety reasons; the country's national ski team are also reported to be back on snow training.