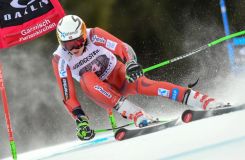 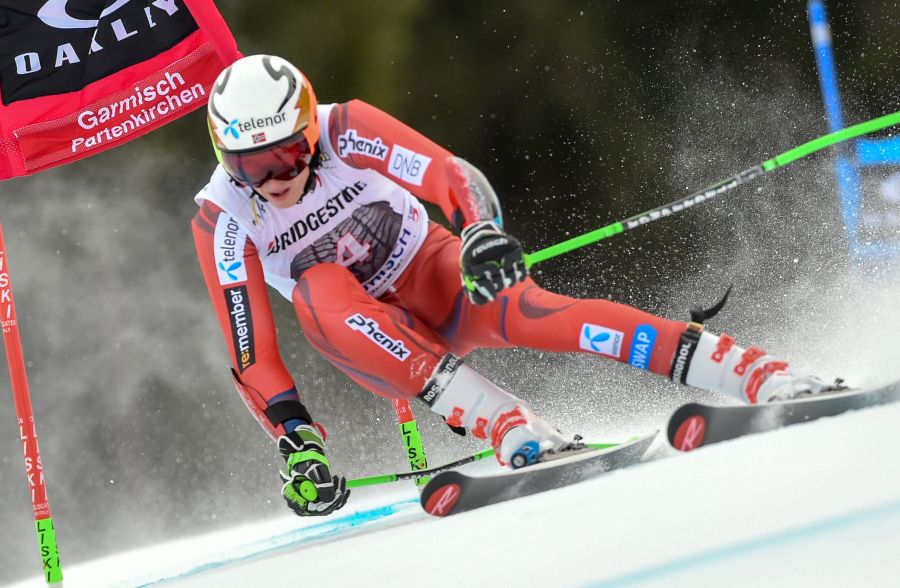 Although the vast majority of final World Cup competitions, including of course the Alpine World Cup Finals that were due to have been staged in Cortina d'Ampezzo, have all been cancelled, a few are still, at time of writing, still due to go ahead this weekend.

"The FIS competition schedule has seen many changes in the last few weeks due to both the continued spread of the Coronavirus and some weather-related reasons," a statement from the International Ski Federation today reads, continuing, "Should any changes to the current competition calendars be necessary as a result of measures imposed by National and Regional Governments, they will be announced as any decisions are made."


The Skicross and Boardercross finals are still due to take place this weekend though, at Veysonnaz in the Swiss 4 Valleys. The FIS currently have these listed as "proceeding as planned" with no mention of there being no spectators allowed in the official listing.

The same is true for Moguls Finals planned for Idre Fjall in Sweden this weekend as well as the last 'still on' event in the calendar, the Freestyle Slopestyle Finals due to take place at Silvaplana in Switzerland from 19-21st March.

Final Alpine World cup races due to have taken place this weekend but without spectators, have now been completely cancelled.

These included a final Women's GS and a last slalom race at Are in Sweden from Friday to Sunday March 13-15.(This is now cancelled completely: https://www.fis-ski.com/en/alpine-skiing/alpine-news-multimedia/news-multimedia/news/test2/audi-fis-women-s-world-cup-races-in-are-swe-cancelled) and the men were also due to be racing their final GS and Slalom races this weekend, in their case at Kranjska Gora in Slovenia, but with races also taking place without spectators, but these races too have now also been completely cancelled. 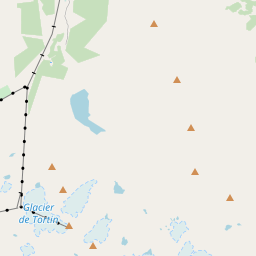