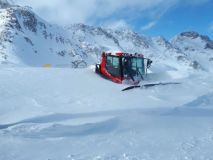 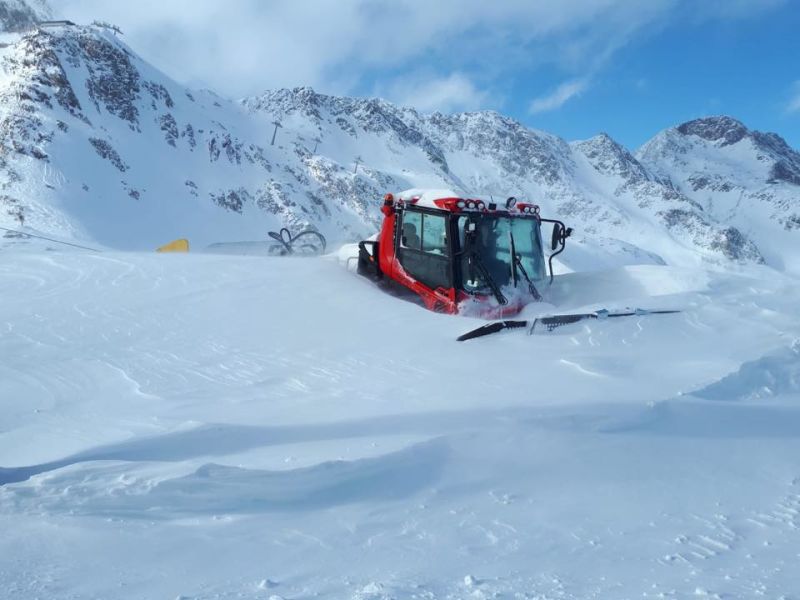 The big snowfalls in the Alps over the first half of November has led to two resorts now posting three/metre/10 feet base depths already.

The Presena glacier area at Passo Tonale in Trentino, Italy as well as Austria's highest slope at the Pitztal glacier are both reporting three metres of snow lying on their upper slopes.

The stats follow several weeks of often exceptionally heavy snowfall which for some glaciers has now passed more than 2.5 metres since the start of the month. Indeed Cervinia in Italy say they have had 2.4 metres (8 feet) of snowfall on their higher slopes in the past seven days alone. The Stubai glacier in Austria is pictured top.

The snowfall, believed to be unprecedented for this early in the season, indeed before the start of the season for many areas, has led to deep powder conditions and in some areas high avalanche danger already, in large parts of the Alps.

Saas Fee has already opened 1,800 metres of skiable vertical from top to bottom with their 9km Valley Run open.

The heavy snow has arrived after a fairly dry September and October however, a great relief to glaciers which had had very thin bases at the end of October before it arrived.

Although the snowfall has been heaviest in Austria, Italy and parts of Switzerland, areas further west have seen some good snowfalls too. There have also been generally low to very low (double digits below freezing) temperatures to allow snowmaking systems to operate at capacity.

It is therefore currently looking good fore the start of the season at most areas, including at Val Thorens, which is due to open this weekend.

Snowfall is expected to continue, although not be so heavy as it has been, over the remainder of the month. 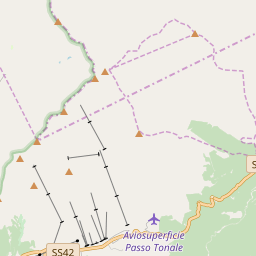