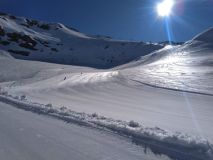 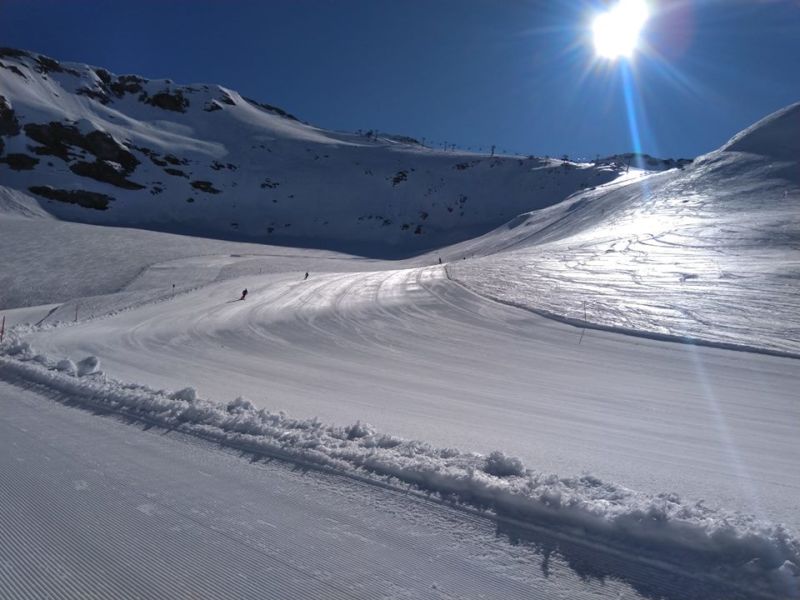 Austria's Molltal glacier has re-opened taking the number of ski areas open in Europe and the Northern Hemisphere to 11. Six of those centres are in Austria, with a seventh, Kaunertal, planning to open this Saturday and an eight, Kitzsteinhorn above Kaprun, early next week.

The Molltal glacier aims to open for nearly 11 months a year from June to the following May but the past two summers has been forced to close in summer as snow cover on the glacier melts away. Last year it was for just a few weeks but this year it was nearly two months. The centre did get a good snowfall of more than 30cm in mid-September but did not re-open immediately, there's been more snowfall there in recent days.

The other five glaciers currently open in Austria are Hintertux, Pitztal, Solden, Stubai and the Dachstein, although the latter has only opened cross-country trails, not downhill runs, so far.

Five other areas are open in Europe at present: Passo Stevio and Val Senales in Italy; Saas Fee and Zermatt in Switzerland and Galdhopiggen in Norway.

There has been snow on higher slopes across the alps in recent days with Tignes saying it had his first significant snowfall of the season yesterday, a day after deciding to delay the planned start of the ski season there, which was to have been this Saturday, due to inadequate snow cover.