Fresh Snowfall Today in the Alps

Fresh Snowfall Today in the Alps 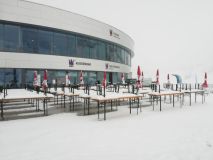 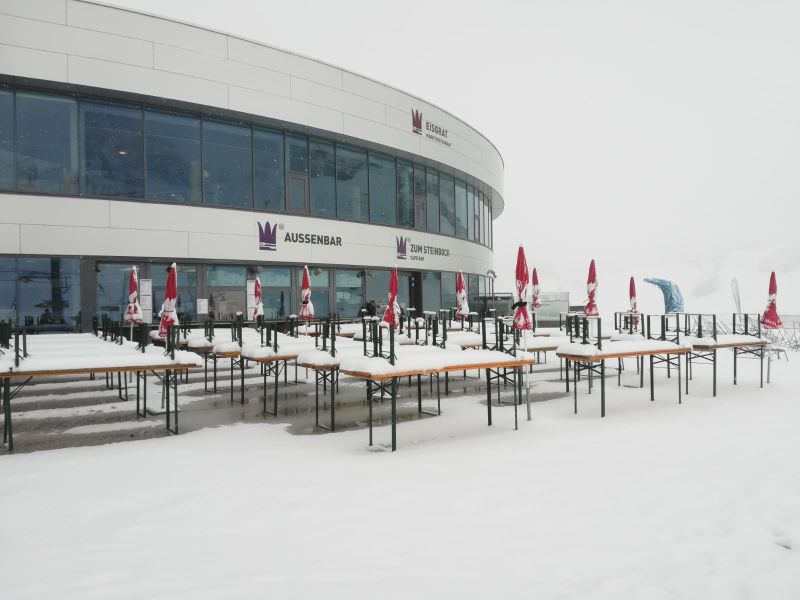 It has been a snowy day at some areas in the Alps above around 2000 metres.

It's expected to return to sunshine tomorrow meaning a potential September powder day on some glaciers.

The Pitztal glacier was the latest to open for the 2019-20 season last weekend and the Dachstein glacier has also re-opened but, so far, for cross country skiing only.

They join the Stubai (pictured above this afternoon), Hintertux and Solden glaciers which are already open and a sixth, Kaunertal, is due to open on Saturday. A seventh, Molltal, should be open but is currently closed as it has been since early August due to inadequate snow cover following the hot summer.

Elsewhere Saas Fee and Zermatt are open in Switzerland; Passo Stelvio and Val Senales in Italy and Galdhopiggen in Norway – meaning we're back to double figures for the number of areas open.

The French 2019-20 ski season is due to start this coming weekend at Tignes but so far it looks like this may be delayed, as last year. An online statement on the resort's website says,

"Without any snow falls by the end of September, the opening, initially scheduled on September 28th 2019, is unlikely. More information to come on Tuesday, 24th of September."