Heavy Snow on Alpine Glaciers To End May

Heavy Snow on Alpine Glaciers To End May 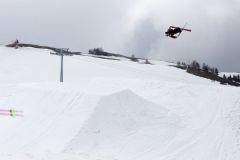 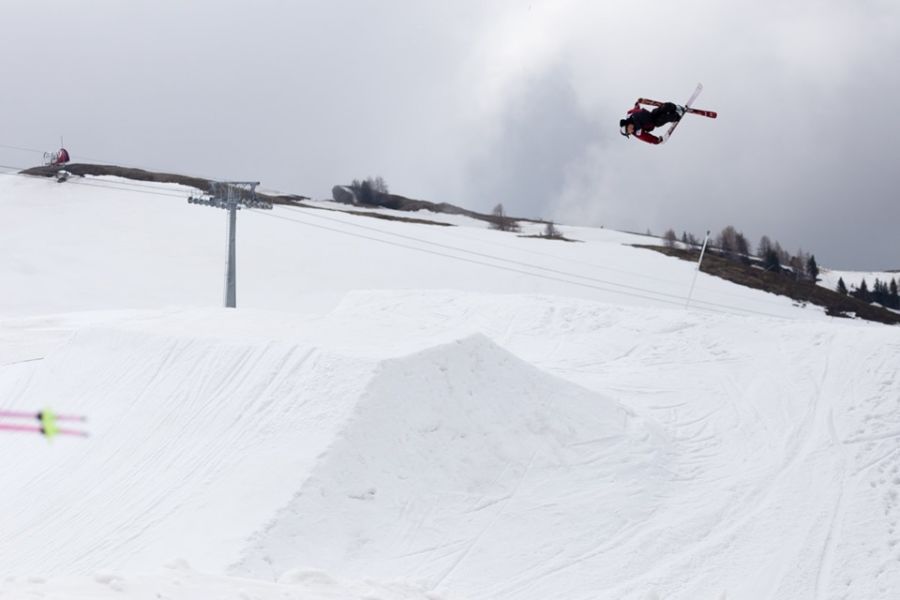 The snow has been falling already in Zermatt where skiers and boarders reported amazing mid-winter conditions this weekend.

The resort reports 25cm of fresh snowfall on the glacier, which is open year-round, in the last 24 hours. J2ski forecasts project a total of a metre of snowfall there by June 1st. Zermatt will be the only ski area open in Switzerland next week and until Saas Fee re-opens in July.

There are three Swiss ski areas open this weekend It's the last day of the season at Engelberg which had been posting the deepest base in the Alps all spring (until overtaken by the Stubai last week) and currently has a 6.5 metre base. However it is forecast to get another foot of snow up on the Titlis glacier.

Austria also has three ski areas currently open, the year-round Hintertux glacier, and the Kitzsteinhorn and Stubai which stay open into early June. A fourth glacier, the Molltal, is due to re-open for its nearly 11 month season. The glaciers are expected to get 60-80cm of snow this coming week.

Crans Montana (pictured above yesterday) is also open this weekend only, with a special summer season opening weekend that includes freestyle snowsports in the snowpark.

All of the ski areas in France and Italy are currently closed although Italy's Passo Stelvio was due to open for summer and then autumn skiing from next Saturday, although the opening has been delayed by a week to the 8th in part due to the volumes of snow to be cleared.

It is forecast to get nearly 80cm of fresh snow this week too, which should be good news for skiers or boarders when it does evenntually open, though less good news for cyclists on the Giro d'Italia route. The race was due to come through the pass this week once the road opened, but will now follow a different route due to the avalanche danger.

The first French ski area to open for summer skiing is Val d'Isere on the 9th June, with Les 2 Alpes and Tignes due to follow a fortnight later.