.
That's the trouble with farms - the dogs tend to left loose outside (like ours) and if they get bored they're likely to follow someone, especially when they're young dogs.

Apparently he belonged to another gîte, I can see it on the map and it's some distance from where I first saw him, so he had a good wander around. The lady at the hotel was saying he was a bit of a handful until someone came and picked him up.


AllyG wrote:I think maybe in English we'd have 'visitors' on a sign like that. I'm sure I've seen signs in building yards etc. that say something like 'Visitors must report to the site office immediately on arrival'.

It's one of the problems I have when I'm trying to translate French - there are often many possible meanings to a word. I suppose it's the same in English, but I don't notice it because I'm a native English speaker.

That word chantier might come in handy to impress my French teacher at my next lesson if I said something like 'Chez moi, c'est comme un chantier!'. Do you think that sounds okay?

I'm the last person to ask about French, mine is awful

I think we tend to translate word by word and it doesn't work, if you're good you take whole sentences in context. I've been watching the wonderful French crime series "Spiral" on BBC 4 and that's French in a different way to anything I ever hear.

Save on Ski Hire in Giron 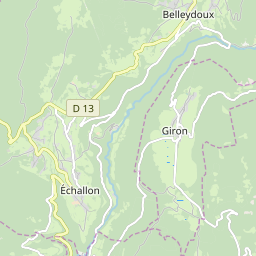