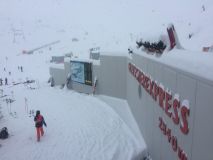 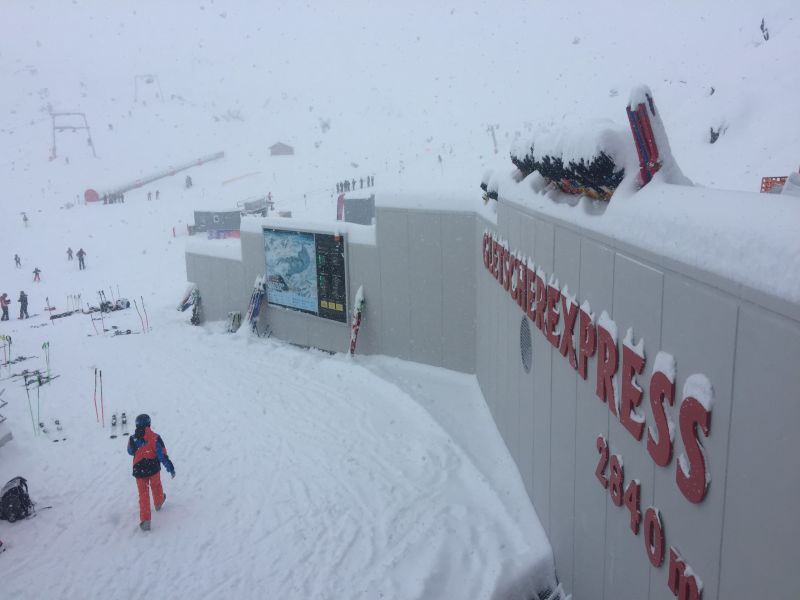 The amount of fresh snow on some already-open glacier ski areas has passed the 50cm (20 inches) mark at a number of ski areas.

The Stubai glacier has reported the most to date with 65cm (two feet, two inches) since Saturday. The Kaunertal (55cm) and Hintertux (45cm) are not far behind, with yet-to-open Alpe d'Huez reporting 40cm in 24 hours at the weekend. The Molltal glacier also reported 40cm in the last 24 hours.

So far some of the more 'excited' predictions for 50cm in 24 hours and 1 to 1.5 metre snowfalls at some areas by Thursday have not materialised but on a more realistic level, high slopes in the alps are definitely getting dumped on and the good news is that most are set to see the snowfall continue, on and off, for at least the coming week.

There are currently 16 ski areas already open for the 19-20 ski season in the Alps, more than half of them in Austria with most of the rest in Switzerland, along with two in Italy and one , Tignes, in France.

Many of the areas have had to close at times over the past few days due to the weather, or restricted traffic on access roads to those with snow chains (as is the case at Solden today), but there's reported to be great snow conditions once the slopes are accessible and base depths – which had been thin at many glacier areas – look set to double.