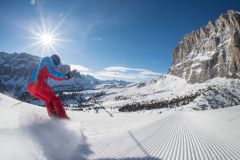 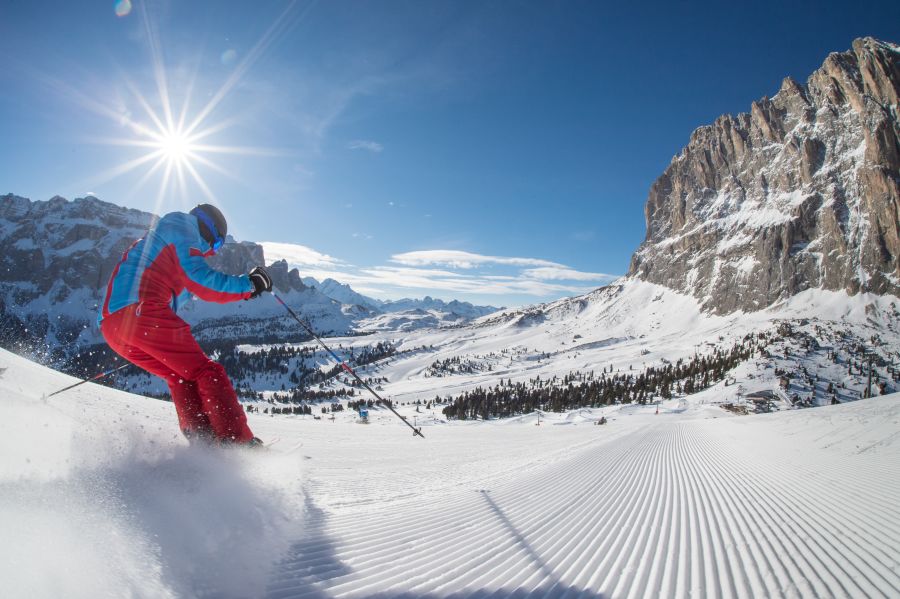 Italy's long standing biggest ski region, Dolomiti Superski, established back in 1974, says its member lift companies are investing around €100 million in infrastructure upgrades, ahead of the 2019-20 ski season which kicks off there on 30th November.


"Ski areas are renewing and replacing obsolete lift facilities, creating new slopes in existing ski areas, optimising connections between ski areas and strengthening snow making to allow skiers to ski even when the weather is not ideal," the region's Diego Clara commented.

The big ticket items on that €100m shopping list are mostly new lifts replacing facilities which had reached their sell by date with newer ones to guarantee comfort, safety and a faster service. However Mr Clara also said around a third of the total spend has gone on snowmaking improvements.

Going to be a long wait for this season to start!
www

Going to be a long wait for this season to start!


Not so long now!

Oh dear, I really must stop inventing new measurements of time, I've been warned before

Admin wrote:
Not so long now!

Indeed, just 125 days and I will be using at least one of the new lifts mentioned above