Snow Falling in the Alps

Snow Falling in the Alps 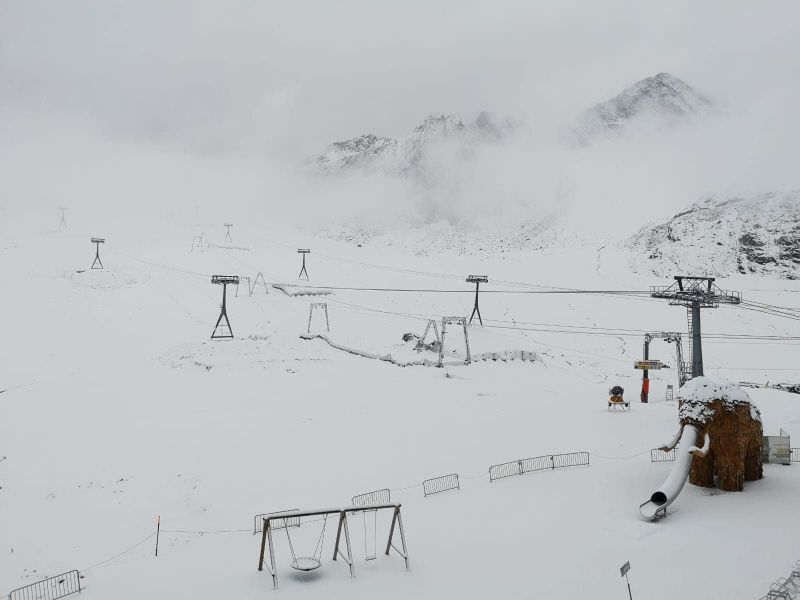 What is forecast to be a week of September snowfall is underway in the Alps with the Stubai glacier in Austria reporting 10cm of fresh snow this morning.

Snow in early September is normal above 3,000 metres and last year there was a similar fall in the last few days of August.

The snowfall is expected to intensify over the weekend and reach lower elevations for a time, potentially down to 1,600 metres in Austria, so many ski areas should see their higher slopes turn white.

The Hintertux glacier, the only ski area open in the country at present, hopes to see 60cm (two feet) of snowfall. There should also be more than 30cm of snow at Saas Fee and Zermatt in Switzerland, both also currently open, as well as at Passo Stelvio and Cervinia in Italy, the latter on its final summer ski weekend this coming weekend, meaning potential September powder days.

About half a dozen more ski areas in Austria, France and Italy are due to open in the latter half of September,m starting with Val Senales in Italy in just over a week's time, then the Pitztal glacier in Austria in a fortnight, and then the Kauntertal glacier as well as Tignes in France on the final weekend of September. Other areas are also likely to open if conditions are right but have not yet named the day. 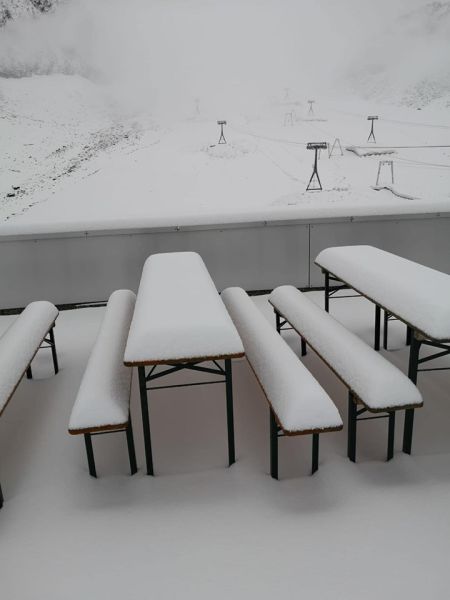