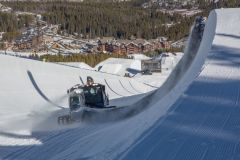 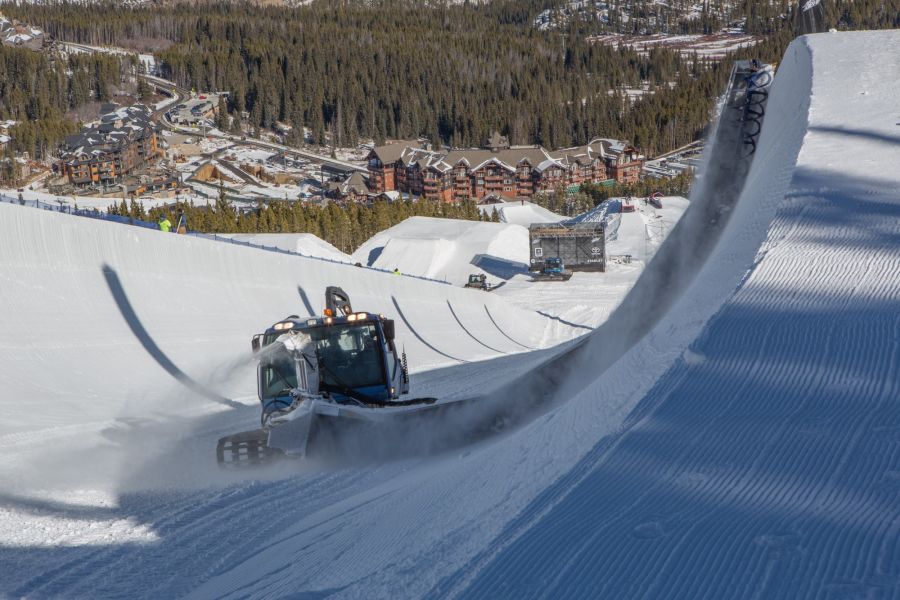 There has been some fresh snow in north western US over the past few days after several weeks of dry weather, but with Christmas and New Year looming there's still no real respite for resorts in Colorado and Utah which are struggling to open terrain after a dry and sometimes warm autumn.

Ski areas in California have had more snow, but it's yet to become an 'epic winter' there either.
Park City, the largest ski area in the USA, has had less than a metre of snow since the start of the season and is currently reporting just 20 of its 348 named runs open.

It is expecting snowy weather over the next 7 days but currently forecasters only expect 1-3cm of snow daily up to Christmas, there's no sign of one of the massive powder dumps for which the region is famous.

It's a little, but not a lot better in Colorado where Aspen Snowmass reports the most runs open at present – 67 of their 337 named runs with a 66cm base.

There have been some big snowfalls in the past 48 hours in the US but they've been in the north westerly states of Idaho, Washington and Montana. Here up to 90cm (three feet) has fallen at Stevens Pass in Washington with other centres reporting 30-60cm of fresh snow.

There is snow forecast to fall in United States over the next week, in at least 5 Ski Resorts including Beaver Creek, Breckenridge, Copper Mountain, Vail and Winter Park.