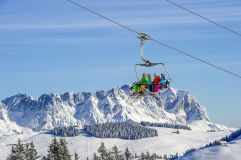 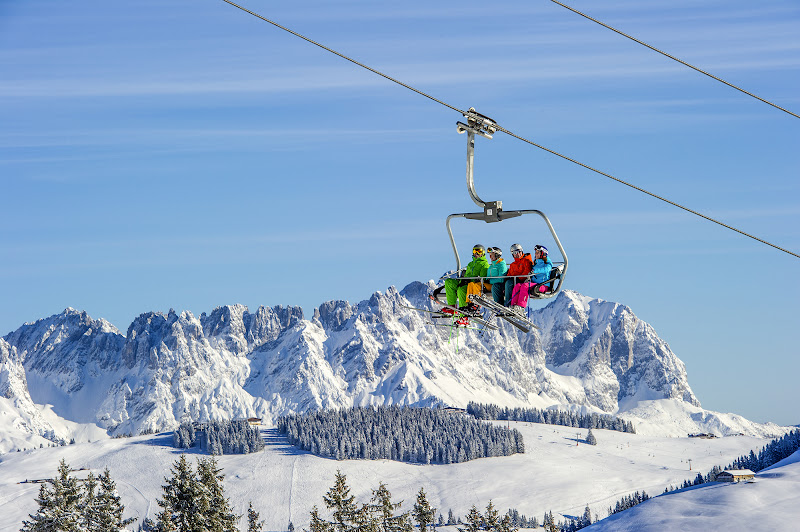 Two of the world's existing largest ski lift pass systems have merged for the 2016-17 ski season, but they say the 2,750km served by more than 900 lifts now available on one lift pss, valid for one day or more, s only the planet's second biggest. We're not sure what's bigger.

The new version of the Kitzbüheler Alpen All Star Card encompasses the lifts at 25 of Austria's ski regions, including two of the three largest next season – the Saalbach – Fieberbrunn combined pass and the SkiWelt. It's expansion comes thanks to the inclusion of the former competitor, the Salzburg Super Ski Card.

But the people behind the expanded area want you to think about more than just size, they say they offer top quality too,

"All the ski regions are equipped with the most up-to-date facilities. 2,100 km of the slopes are equipped with artificial snowmaking so that they're ready for winter from the very start of the season", emphasises Hansjörg Kogler, spokesman for the Kitzbüheler Alpen All Star Card and also managing director of the Bergbahnen Westendorf in the SkiWelt Wilder Kaiser – Brixental.

"Every year we've been investing millions in the qualitative improvement of our resorts – which is also the case with our colleagues at Salzburg Super Ski Card. We're all leading international ski resorts – together we're able to offer visitors slopes and lift quality which are second to none in the world. We're very pleased about the new collaboration – what goes together, grows together."

The Kitzbüheler Alpen All Star Card already encompasses 6 ski regions and 10 skiing regions in Tyrol, Salzburg and Bavaria. And now the ski resorts are being joined by ski regions in Salzburg and the neighbouring states of Upper Austria, Styria und Carinthia covered by the Salzburg Super Ski Card.

Besides its huge geographic coverage, the season pass version of the ticket (Advanced adult purchase price €680) has a long time validity of 199 skiing days, thanks in part to the fact it includes two early autumn/late May glacier ski areas. It's valid from 15th October to 1st May.

The expanded pass becomes available as a new largest-linked ski area in Austria debuts this winter with the Lech and St Anton sides of the Arlberg ski region physically linked by ski lifts and runs for the first time after more than a century of operation as neighbours.

The Kitz All Star pass is my normal season pass, but it pays to buy early. 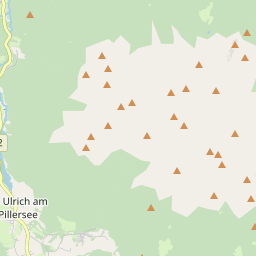