Andorra To Become One Ski Resort 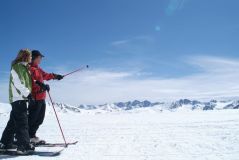 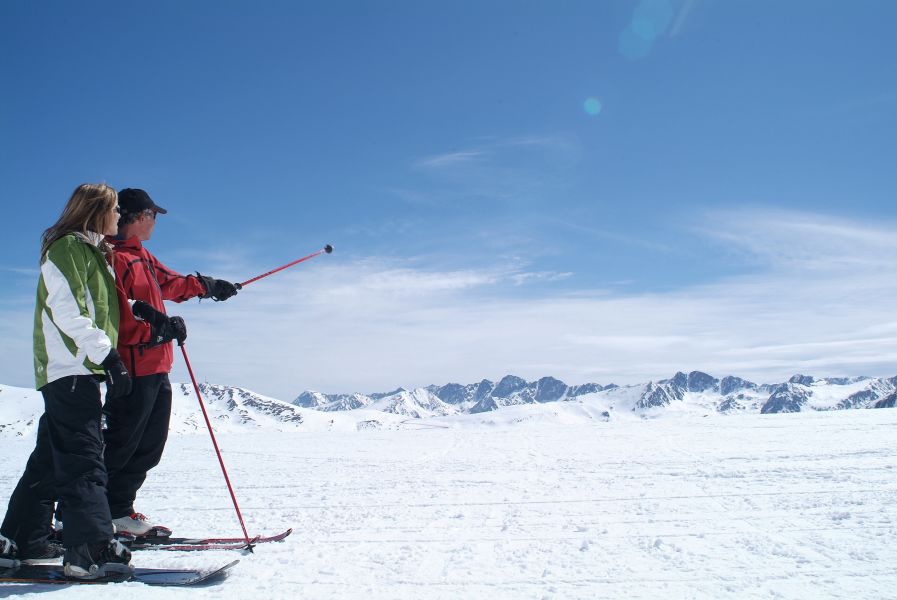 The Pal Arinsal ski resort formerly marketed as Vallnord is to be incorporated into the Grandvalira Resorts (which includes Pal and Soldeu) to create a countrywide ski pass providing access to 303 km of slopes.

The move follows the 2018 switch of the Ordino Arcalís area, that was also part of the Vallnord pass, into Grandvalira.

The latest change means that Andorra's three physically separate ski areas are now covered by a single pass.
It also appears to mean that The Vallnord name created to jointly market Arinsal, Pal and Ordino Arcalis when Soldeu, Pas de la Casa and other formed Grandvalira, will disappear.


The former Vallnord pass, covering a smaller area than Grandvalira, was cheaper than the Grandvalira one.

Pal Arinsal's regular customers will be incorporated into My Grandski, described as, "…a loyalty club aimed to simplifiy access and user queries regarding the resorts' platforms, while offering a range of skiing-related benefits such as Wi-Fi access, online shopping, ski track logs and subscription to the newsletter." By Grandvalira.

The three separate areas include approximately 210km of linked slopes above six resort villages including Pas de la Casa and Soldeu (the largest ski area in the Pyrenees), approximately 55km above Pal and Arinsal and approximately 40km above Ordino Arcalís. 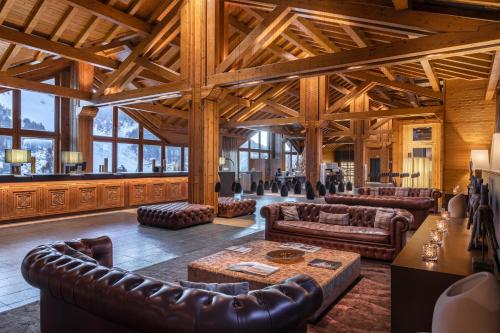 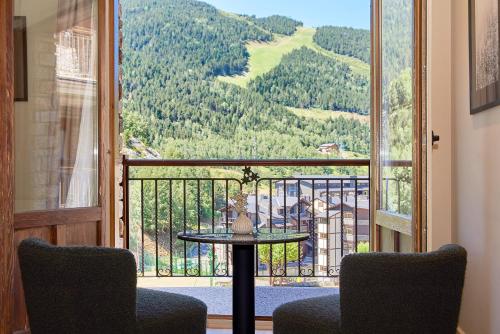 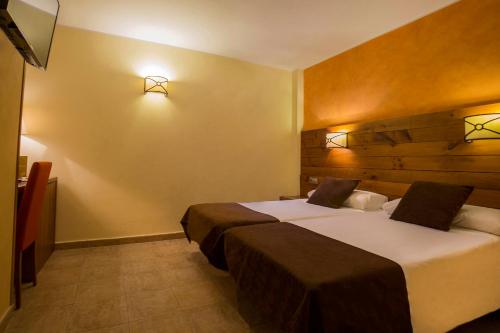 Snow is next forecast to fall in Andorra over the next week, in at least 7 Ski Resorts including Canillo, Grandvalira, Pal-Arinsal, Pas de la Casa / Grau Roig and Soldeu.