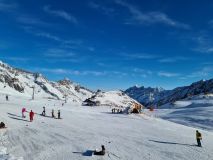 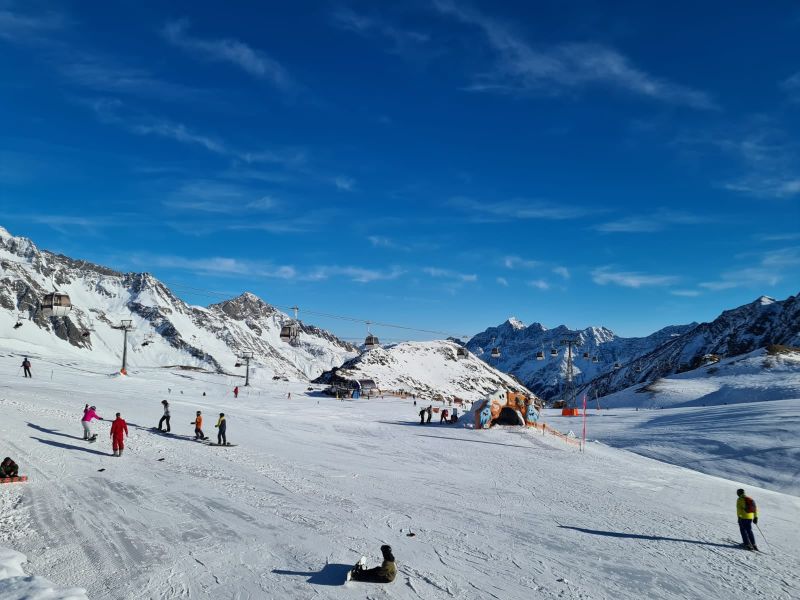 Austria has announced it will return to treating the UK as a similar area to most other European countries from Monday next week (24 January).

The UK and initially three other northern European countries had been designated as a "virus variant region" in Austria which meant travel was restricted to those who had had their boosters.

The practical upshot of the ending of this status is slightly fewer requirements on travel for fully-vaccinated Brits.

From 24 January, double-jabbed or recovered travellers can enter the country with a PCR test (valid 72 hours) OR proof of a booster jab (received at least 120 days after the second shot). However, in yet another change, those who have only had two jabs and no booster must have had their jabs within six months of travel to Austria, as of 1st January.

Proof of recovery (within the past 180 days) also counts as a booster.

In other changes, from 1 February, two-dose vaccinations are only valid for six months (180 days) in Austria, after that a booster is needed.

The third jab remains valid for 270 days from day one.

Proof of recovery is also valid for 180 days. BioNtech/Pfizer, AstraZen
eca (except Covishield), Johnson & Johnson, Moderna and Novavax – including mix and match vaccines – are currently recognised in Austria.

Travellers can show their vaccination status using the NHS app, the EU Digital Covid Certificate (Green Pass) or a printed equivalent in English or German.

Rules for children and teenagers

• Children under the age of 12 do not need proof of vaccination/recovery or a PCR test (exception: in Vienna mandatory testing applies from the age of 6)
• Teenagers (12 or over and born on or after 1 September 2006) who are not yet fully jabbed can use the  Holiday Ninja Pass both to enter Austria and to maintain "2-G" status
• For teenagers born before 1 September 2006, the same rules as for adults apply.

PCR tests are available for both locals and visitors free of charge in Austria.