Andorra Opens for The Season 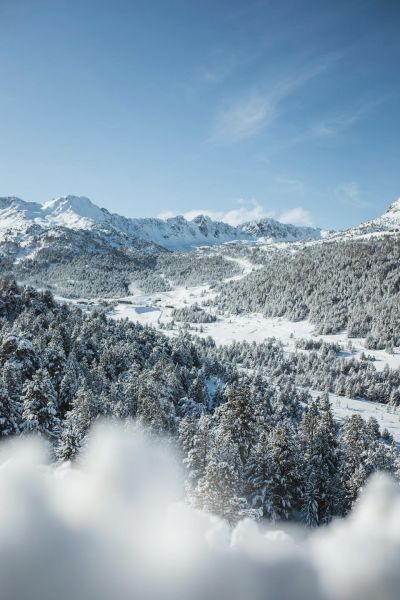 It's a very good start to the winter in the Pyrenees with the region's largest ski area, Andorra's Grandvalira, opening for the season a few days earlier than expected on Tuesday and one of Spain's leading ski areas posting the most terrain open anywhere in Europe at present.

Baqueira Beret says it has over 70km (43 miles) of runs open already, believed to be the most on the continent and second in the world this week, behind Canada's Lake Louise. Prior to Austria's lockdown last week Solden was posting the most terrain open at 71km. A number of other ski areas in the region are also open including Masella and down on the Mediterranean Coast, Europe's most southerly resort, Sierra Nevada.

Although Grandvalira has 240km (150 miles) of piste, it just opened 7km initially for its first few days, but much more will open at the weekend.

Most other ski areas in the region are expected to open this coming weekend, including Andorra's other ski area Vallnord and another of Spain's biggest areas, Formigal. The weather in the final weeks of November has been cold and snowy with some centres reporting up to 60cm (two feet) of snowfall on higher slopes.
www  The Snow Hunter 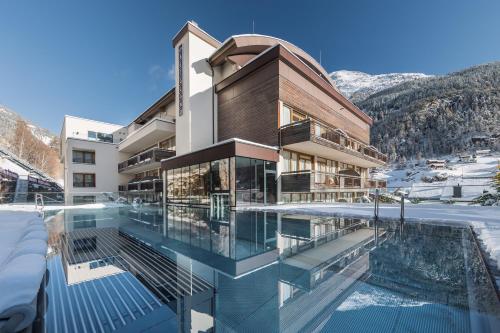 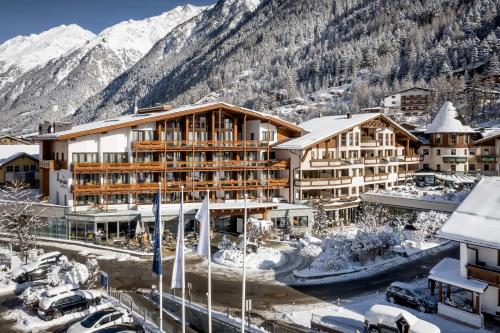 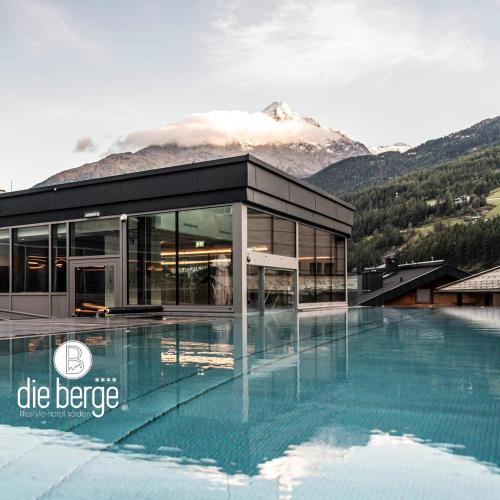 There is snow forecast to fall in Austria over the next 2 days, in at least 50 Ski Resorts including Abtenau, Altenmarkt, Filzmoos, Flachau and Mariazell.

Fresh Snow is reported by Fügen.