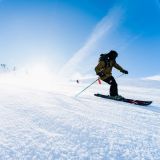 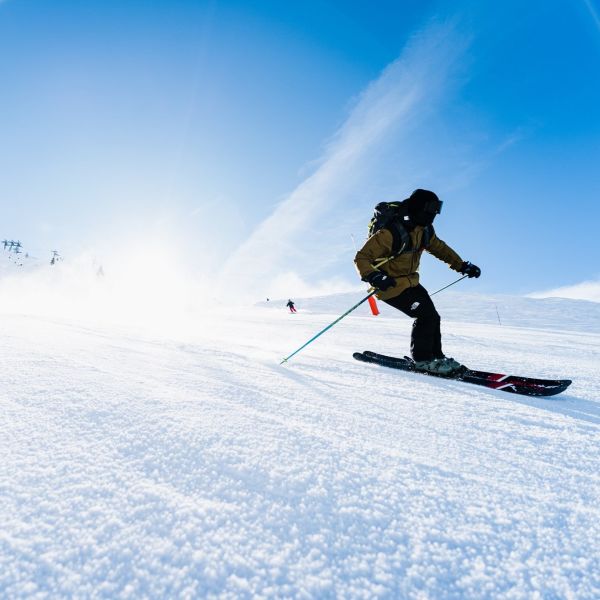 The 4 Vallées have announced they'll be closing a week earlier than planned this winter, on 18th rather than 25th April, as they face ongoing operating losses.

The area has been operating what has been the largest ski area open in Europe this winter, at one point offering 370km of runs, about 80% of the maximum area, though more recently nearer 300km.

Although swiss ski areas and their reskirrts have been more 'open' than most other major European ski nations, they've had few international visitors due to the many travel restrictions.

"The resorts of Verbier, Nendaz, Veysonnaz, Thyon, La Tzoumaz and Bruson are preparing to close a less than normal winter season that has been significantly impacted in terms of visitor numbers," a statement from region explains, continuing, "Nevertheless, while complying with strict safety measures, the operators of Switzerland's largest ski area were thrilled to have had the opportunity to host internationally renowned sporting events such as the ski cross and snowboard cross world cup finals in Veysonnaz, Nendaz Freeride, the final of the Freeride World Tour Xtreme Verbier, and the Telemark World Cup finals in Thyon."


The statement says the 4 Vallées currently have "outstanding snow conditions" and will styasy open through the Easter holidays but the Printse sector (Nendaz-Veysonnaz-Thyon) will close (as planned) at the end of the Easter holidays on 11 April.
However the sectors of Verbier and La Tzoumaz, as well as the 4 Vallées connections and the Mont-Fort sector, will close their doors on Sunday, 18 April.

"This closure, initially scheduled for 25 April, has been brought forward slightly due to the exceptional circumstances we are currently experiencing," the statement adds.


The 4 Vallées will, however, continue to operate services from Verbier for participants in the Haute Route between 18 and 25 April.

"Despite these uncertain times, 4 Vallées are pleased and satisfied to have kept the ski area open throughout the season, starting as early as the end of October," the statement continues, concluding, "…the ski lift operators from the different resorts are looking forward to seeing customers again next season, which will end on Sunday, 1 May 2022."

Luxury Hotels and Apartments in Verbier 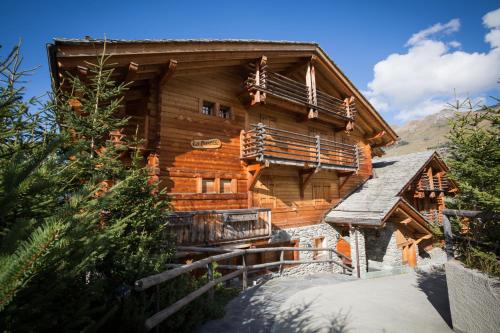 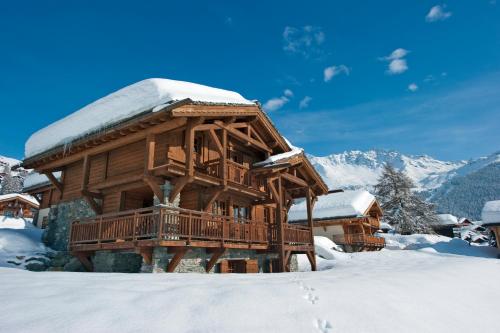 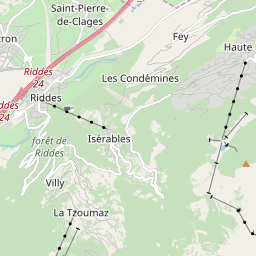 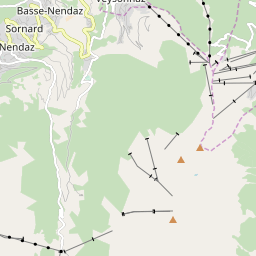