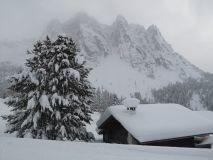 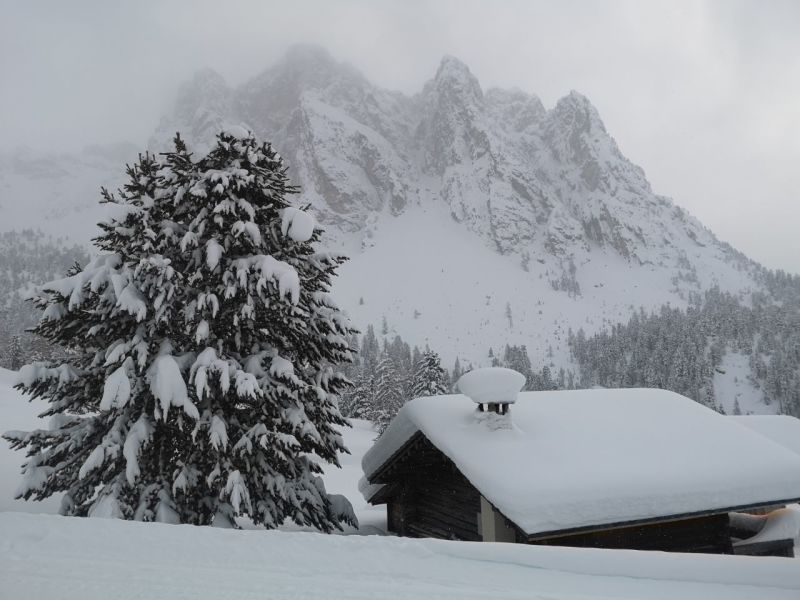 Italy's government appears to have now formally agreed that January 18th will see the country's ski areas allowed to open for the season, or in the case of Cervinia and several others, re-open.

The date, the same as one suggested by Austria as the likely date for it opening its slopes, already open to locals, to ski holidaymakers, had been proposed by several of the country's autonomous regions as the most suitable as it became clear that the originally mooted date of January 7th wasn't realistic.

Italy is to place its regions in three colour-coded tiers and what can and can't open in each will depend on infection rates. Austria has already said its plans to open for ski tourism from the 18th depend on the infection rate being low enough.

Elsewhere France is yet to announce any change to its stated ski areas opening date of January 7th , Germany is in a lockdown to January 10th, Swiss ski areas remain open and Andorra has opened for the season today (January 2nd) although initially only to locals.

Slovakia has joined neighbour the Czech Republic in shutting its ski areas for a time in January, but Croatia has just started the season today at its Platak ski area. The country hosts world cup racing from Sunday, 3rd January.

However, if the UK Government still advise against travel, it will be awkward for Brits to get out there.

Any ideas on how this would work?
www

Far Queue wrote:Any ideas on how this would work?


I'm not a lawyer (also, the law may change tomorrow, or even this afternoon!) but if the UK government advice is not to travel then you're still legally allowed to go BUT some travel insurers won't cover you if you do.

Obviously, if the borders are closed due to whichever government banning international travel then it's a different kettle of worms. The EU are not currently allowing non-essential travel from UK due to our virus numbers.

It's 2 weeks away so let's hope all the numbers (and politics) move in the right direction for things to ease up a bit by then.
The Admin Man

The UK's newly acquired third country status also complicates non-essential travel into the EU and the countries in the Schengen area.

On the 22nd December the EU Commission adopted a recommendation on a EU coordinated approach to travel and transport in response to new variant of coronavirus in the UK. This stated that: "As of 1 January 2021, the United Kingdom will become a third country and Member States shall start applying the Recommendation on the temporary restriction on non-essential travel to the EU to persons travelling from the UK, in view of the end of the transition period. Accordingly, in principle only essential travel may take place from the United Kingdom. In order to benefit from an exemption from this general travel restriction, the Council would need to decide to add the United Kingdom to the list of third countries whose residents should not be affected by temporary external borders restriction on non-essential travel to the EU". https://ec.europa.eu/commission/presscorner/detail/en/ip_20_2520

It will probably be quite some time before the UK is included in the list of third countries for which restrictions should be lifted https://www.consilium.europa.eu/en/press/press-releases/2020/10/22/travel-restrictions-council-reviews-the-list-of-third-countries-for-which-restrictions-should-be-lifted/

In view of this I think that it is highly unlikely that UK based skiers will be able to ski in the EU / Schengen area during the remainder of this season.

SwingBeep wrote:...In view of this I think that it is highly unlikely that UK based skiers will be able to ski in the EU / Schengen area during the remainder of this season.

Totally agree this thinking, sadly. I suppose only ray of hope (though very much depends on virus surges and Brexit politics) would be commercial interests of EU travel destinations which take a big chunk of tourism business from UK wanting some normalising asap ...resorts like Les Arcs and Tignes. But I know their interests are small on the greater scale of things and they've probably written off Brits this season anyway and I'm clutching at straws!
www  The Snow Hunter

check as well: because countries outside EU at the moment are not allowed to enter EU because of Covid (UK is OUT from 1st Jan) and unless you are already there or resident or EU national you can not enter EU from UK.If you hold British only passport -I would say double and triple check.

or in other words : when the Covid gets away in the summer(keep fingers X) and until EU lifts the ban on non-EU countries entering, don't buy holiday to avoid border ban and return.

We are going with the family to go skiing in February in Bormio. We arrive in Milan. Does anyone knows if it is possible to move freely between cities there? Are there any restrictions already? One transport company said it was okay to travel.

Snow is next forecast to fall in France over the next week, in at least 50 Ski Resorts including Avoriaz, La Plagne, Les Arcs, Morzine and Tignes. 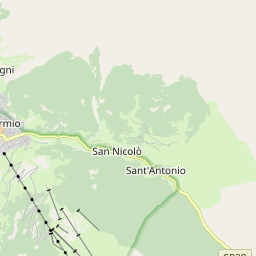