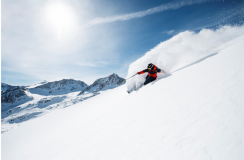 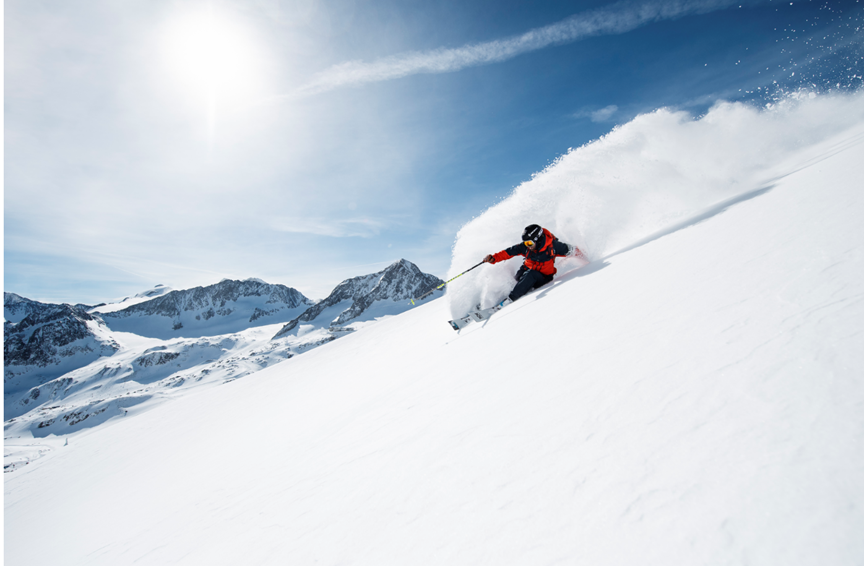 Austria's 20-21 main ski season has got underway at around 200 of the country's ski centres today.
Initially resorts are only open to people living locally with travel to the country difficult from outside Austria and hotels closed.

The tourist season is due to begin on January 7th, when French and Italian resorts are also due to open, although doubts have been expressed as to whether that will happen on that date in those countries as skiers and resorts hope.

It's also unclear how much international travel will be possible in January with the virus surging in several countries.

Austrian resorts had been closed for nearly two months after initially closing for a limited November lockdown which was later extended and Austria came under pressure from its neighbour, Germany, to close its ski areas through Christmas and New year.

The compromise of only opening to locals was eventually agreed earlier this month.

Most resorts have opened for the season today but some have chosen to open on Christmas Day. The Arlberg Region, including the lifts at Lech and St Anton, will open from the 26th.

For about 10 Austrian ski areas, mostly glacier centres, it will be a case of re-opening as they had already been open in the autumn prior to the lockdown.

Among opening restrictions, beyond the normal social distancing, is a 50% limit on lift capacity and the requirement to wear medical grade face masks in enclosed spaces (lift cabins) and queues. A number of resorts including Ischgl had earlier said they'd issue free buffs for face cloverings with lift passes, but the medical-grade masks are a more stringent requirement.

Snow conditions vary a good deal across the country. There was heavy snowfall at the start of the month and the snow is now lying up to 3.5 metres (nearly 12 feet) deep up high. However there has been thawing at lower elevations and some resorts have only 10 or 20cm of snow on valley runs.

27th - reports this morning that the Molltal Glacier is temporarilly closing due to lack of business/income to cover costs.
www  The Snow Hunter

I think many resorts will struggle with numbers. The UK market can't travel and I can't see many committing money to book with do many varibles potentially around the corner.

There is snow forecast to fall in Austria over the next week, in at least 50 Ski Resorts including Altenmarkt, Ellmau, Flachau, Niederau and Scheffau am Wilden Kaiser.