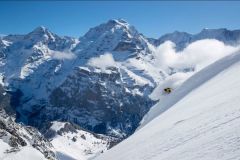 - Warren Miller's 71st feature film, Future Retro, will stream across the United Kingdom at 8pm on November 27, 2020
- Early bird ticket price of £12.00 (plus £1.48 booking fee) up until November 6, then £15.00 (plus £1.62 booking fee)
- All ticket sales qualify for 3 months FREE subscription to ADVENTURE+ with access to watch the 3 previous Warren Miller Films; Timeless, Face of Winter, and Line of Descent
- All ticket sales up until November 20 will qualify holders for a discount coupon code of 20% off non-sale items on www.hellyhansen.com and HH stores. (Valid only in Great Britain and Northern Ireland until 11th December 2020)

In Future Retro, progressive, young female skiers Lexi duPont and Amie Engerbretson journey to the heart of deep-rooted ski culture in Switzerland, and freeskiers Baker Boyd and Victor Major rip the endless peaks of Iceland, using a 1,300-year-old farm as their base camp. Trio of world-class snowboarders Elena Hight, Danny Davis and Nick Russell travel to Antarctica and witness the impact of climate change.

Legendary skiers Scot Schmidt and the Egan brothers show a new crop of athletes how they were responsible for the extreme-skiing movement of the '80s and '90s, and the next generation of skiers and riders show us what it means to challenge the status quo. From competitive triumph on the road to the podium at the World Cup in Killington to pushing boundaries of big-mountain skiing in Alaska, Future Retro will be that connection - past, present and future. 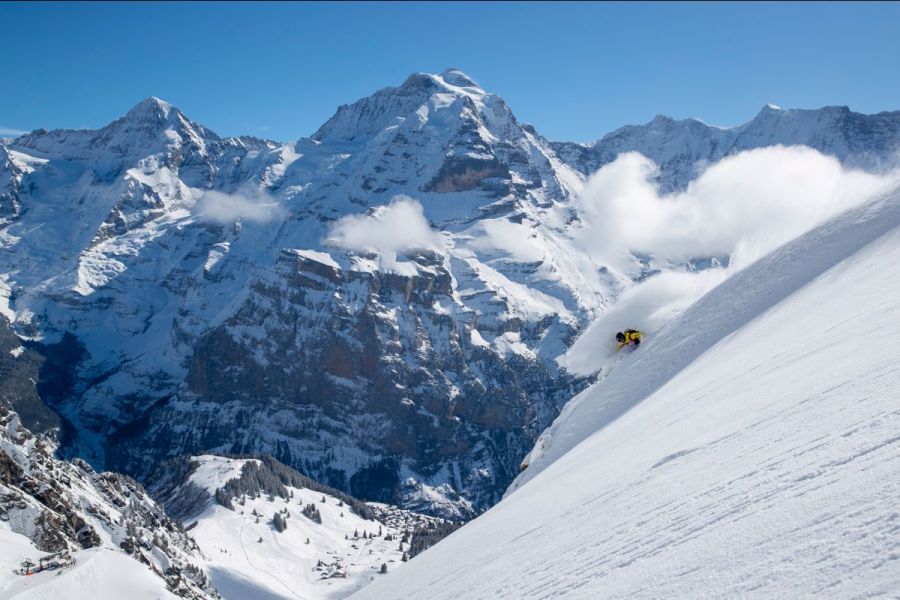 As winter enthusiasts gear up to get outside this season, the health and wellness of the Warren Miller audience is considered a top priority. With this in mind, the world-renowned production company has opted to share the 2020 film via a premium, virtual film format in November 2020.

Like any Warren Miller film premiere, these virtual events will be lively and will act as the official kick-off to winter. Consisting of behind-the-scenes interviews, sponsor shout-outs and vintage throwbacks.

Viewers will be invited to transform their living room, garage, backyard, basement or beyond into the ultimate ski film premiere venue. Small, socially-safe watch parties are welcome for the livestreaming events, and attendees can stream or cast the film from their internet browser onto their smart TVs or streaming devices via their smartphones or desktop. Viewers will have access to the event for up to 48 hours, and each virtual ticket can be used on multiple household devices (up to 4) and include entry into the major prize draw.

Josh Haskins, 20-year Warren Miller filmmaking veteran and producer, said: "Hopefully the convenience and accessibility of the virtual experience will reach a new and wider audience, who may not have been able to attend a live show for geographical or other reasons. And of course we're excited to provide the event atmosphere virtually to our dedicated long-time fans. They will just need to be their own bartenders during the show."

David Robertson, from Action Outdoors, one of the sponsors of the UK movie screening, said: "We were delighted to sponsor the Warren Miller tour for last season 19/20, of course we are disappointed that the films can't be shown on the big screen, however we hope that the online version will whet our appetites to hopefully be back on the snow again very soon".

The virtual tour will take place through the ADVENTURE+ streaming platform

Save on Ski Hire in Killington