More Big Snowfalls in the Alps - Up to 80cm Reported 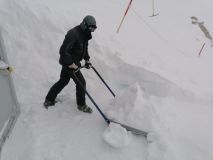 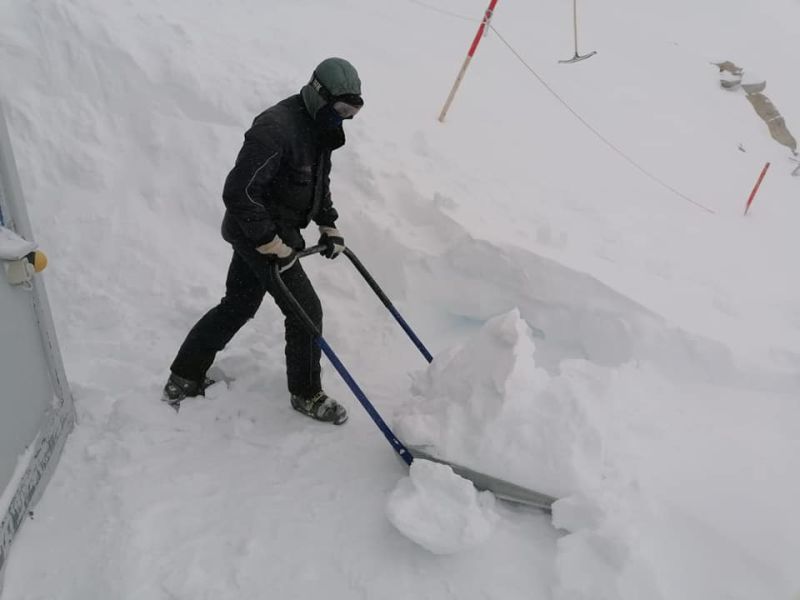 There have been more big snowfalls in the Alps over the past 48 hours. There's also been plenty of snow for the Pyrenees and Dolomites.

The biggest accumulations have been reported this morning on Austrian glaciers which are already open for the season - including 50cm at Solden, 75cm at Hintertux (pictured) and 80cm at the Stubai.

But most ski areas in France, Germany, Northern Italy, Switzerland, Spain and in other European ski nations have reported snowfall too, with snow down as low as village levels as low as 600 metres above sea level.

Around 25 ski areas have already opened in Europe with most of the rest due to open in the next 4-8 weeks. 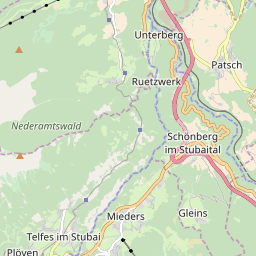