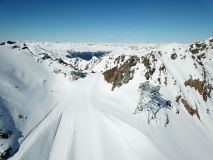 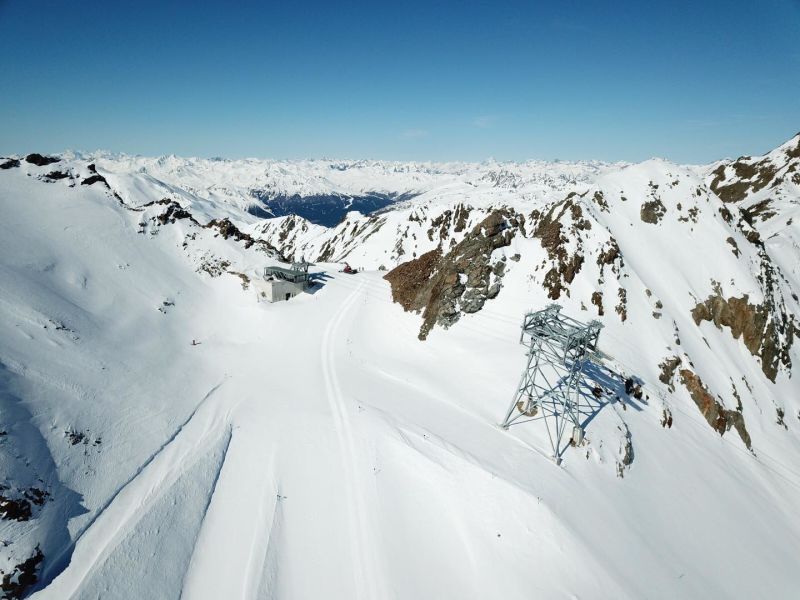 Following the decision of Norway's three glacier areas to open this month, along with summer ski areas in the USA, next up is Austria, where three resorts plan to open from next Friday, May 29th, a fourth, a week later.

The Austrian glacier areas due to re-open this week are Kaunertal (pictured above), the Kitzsteinhorn Glacier above Kaprun and Hintertux, with the Molltal Glacier re-opening a fortnight earlier than planned for an 11 month long 2020-21 season on June 6th.

The areas have been scrambling to get measures in place to operate safely under the 'new normal' and the Hintertux glacier, which currently reports a 315cm base and snow falling, is one of the first to get some details out of what skiers can expect. And with most borders still closed they're likely to be local skiers initially at least.

But with only a few days to go to re-opening, the resort says it does not yet have formal guidance on what the social distancing rules should be for lifts.


"Unfortunately we are still waiting for the guidelines and measures of the authority regarding the hygiene and behaviour measures for cable cars. (Once we know) we will inform you about it immediately," a resort statement says.

Where lifts have already re-opened in other countries including Norway and Slovakia, maximum capacity for cabin lifts has been around 20-25% if the people boarding don't already live together; with one person at a time using a T Bar and smaller (2-3 seat) chairlifts. Then two users on larger chairlifts (4 to 8 seats) sat at either end of the chair.