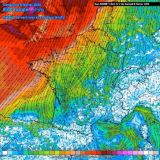 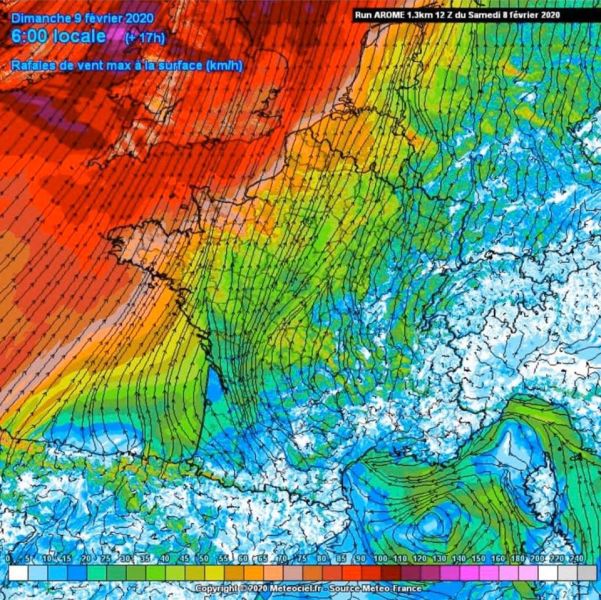 At least one leading French ski resort and one Austrian area have closed their lifts and runs this morning as Storm Ciara passes by.

"Exceptional weather conditions require a total closure of the ski area of Avoriaz 1800 this morning. The lit company will decide in the middle of the day what will happen next," a statement from the resort issued at 9am read.

In Austria the Stubai glacier was closed today over the same issue, although here the strong winds are being blamed on a Storm Sabine.

Resorts have been fully or partially closed ski areas across the Alps on several days over the past few weeks multiple storms have blown through, often bringing with them very strong winds, as well as fresh snowfall.

The latest storm is expected to bring 20-40cm of snow, as well as gale force winds, over the next 48 hours

Four weeks of school holidays from successive regions around France are just getting underway this week, with the British February half term holidays due to take place next week for most schools.

Storm Ciara is tracking north off the West Costs of France and the UK. Scottish ski hills have had some snow from it but most are also currently closed due to the accompanying string winds.
www  The Snow Hunter
Edited 1 time. Last update at 10-Feb-2020

Storm Sabine is the name used for Storm Ciara in the German-speaking countries!

The Institute of Meteorology of the Free University of Berlin names Highs and Lows which influence the weather in central Europe. You can have a storm named after you for 200 euros http://www.met.fu-berlin.de/adopt-a-vortex/ Watch out for storm Wiltrud!