Fresh Snowfall in the Pyrenees 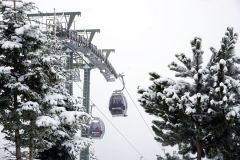 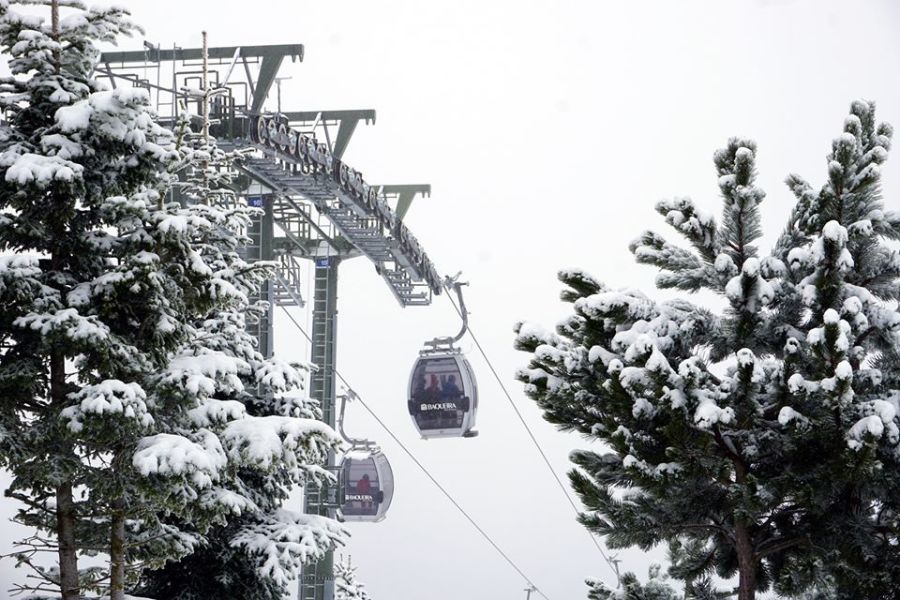 Ski areas in the Pyrenees are celebrating following fresh snowfall across the region.

Ski areas have posted 5-20cm accumulations in the past 24 hours – for many, the first significant fresh snowfalls since before Christmas.

Despite the lack of snow for three weeks though until today, conditions on pistes have been generally excellent in the region, thanks to decent bases built up from snowfalls earlier in the autumn.

Baqueira Beret on the Spanish side of the mountains (pictured above today), reported 8-10cm of fresh snow this morning.

The avalanche risk in the region remains relatively low at 2 on the scale to 5. 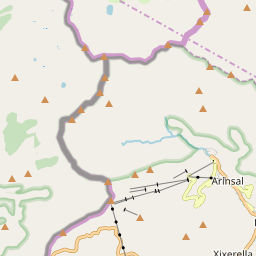