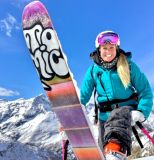 Ski Sunday presenter Chemmy Alcott gave birth to her second baby, Cooper, in January 2019 - yet within a few weeks she back on skis heliskiing in Italy with James Orr Heliski.

We caught up with Chemmy recently to find out her advice how she managed it and what advice she could offer to new mums wanting to get back on the slopes again.

"I had a really easy pregnancy and labour with no complications," Chemmy told us. "So the fact that I could ski three weeks after birth was something that I was really lucky to be able to do." 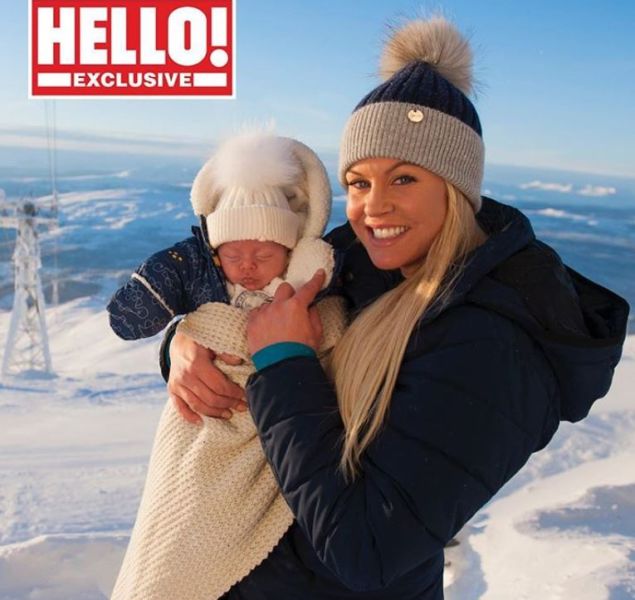 Chemmy was back on the slopes within weeks

We can't all be Olympic skiers, but Alcott's job does mean she is in ski resorts most of the winter. Within a few weeks of Cooper's birth, she was at the World Championships in Åre, Sweden with the team for BBC's Ski Sunday.

A few more weeks after that and she was in Alagna, Italy hosting a heliskiing trip for James Orr Heliski:

"The heliskiing was great fun. It still really excites me because I've only done it a few times," said Alcott. "There were so many women on that trip as well. I think it's really empowering, and it was great to be amongst them."

Do new mums hold off skiing too long after having children?

Chemmy believes that a lot of women and new mums tend to hold off too long after having children: "They don't take those first steps and stop living their passions."

It's something she feels strongly women should change. Too often women start "living through their kids" and don't do enough for themselves.

Make sure your partner shares the workload

Chemmy's advice is clear – make sure your partner shares the workload: "Your first skiing holiday together as a family is an amazing experience but let your partner have the kids sometimes, so you can go for a couple of runs on your own!"

Alcott also feels new mums are held back by their 'mum guilt'; and that stops them not just skiing, but also training or going to the gym.


"When you have a baby, first of all you have to be sensitive because so many people struggle to conceive or lose babies, so there's guilt all the way along the process of getting pregnant."

"Then there's labour, when let's say you have an epidural, and you feel bad about it. But it's definitely not: we're all individuals."

Take some 'Me Time'!

Chemmy thinks that taking some 'me time' to go to the gym or for a run will make you a better mum:


"After Cooper was born, I needed to find me again. And it's made me a better mum to Cooper."

She firmly believes there's a place for ladies-only ski trips, pointing out that men go on 'boys' trips' all the time. Her own ladies-only performance camp in December has already sold out.


"Some people don't want to be in that environment, they want to be there with their other half, but it's great that there's options for everyone out there."

"Most of all, I think it's important to know it's fine to find your passion again. You don't have to feel guilty, you loved skiing before you had kids, so go out and find it again." 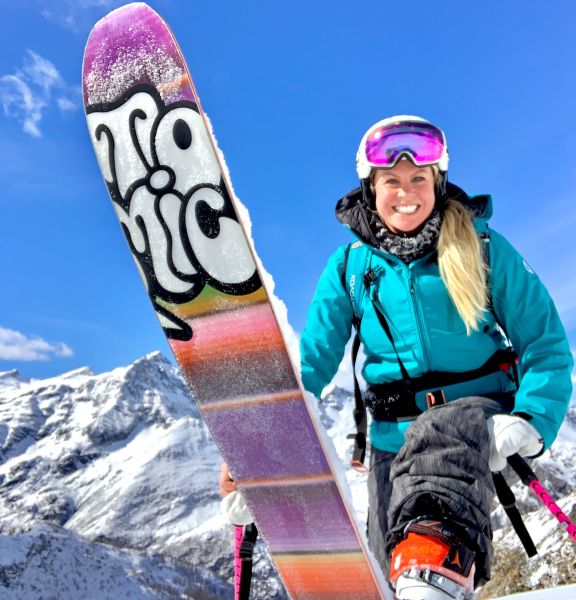 Hotels and Apartments in Alagna Valsesia 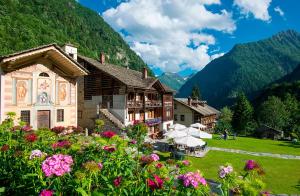 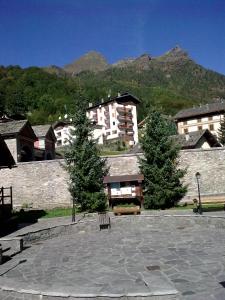 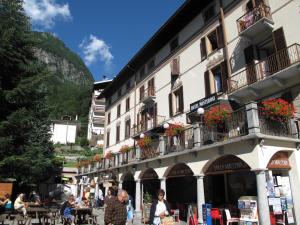