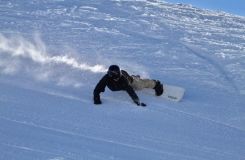 GB Snowsport have secured another coup by persuading Bryn Nicholas to join Team GB from Australia.

Nicholas follows Charlotte Bankes to GB Snowsport after she moved across from the French team in 2017. 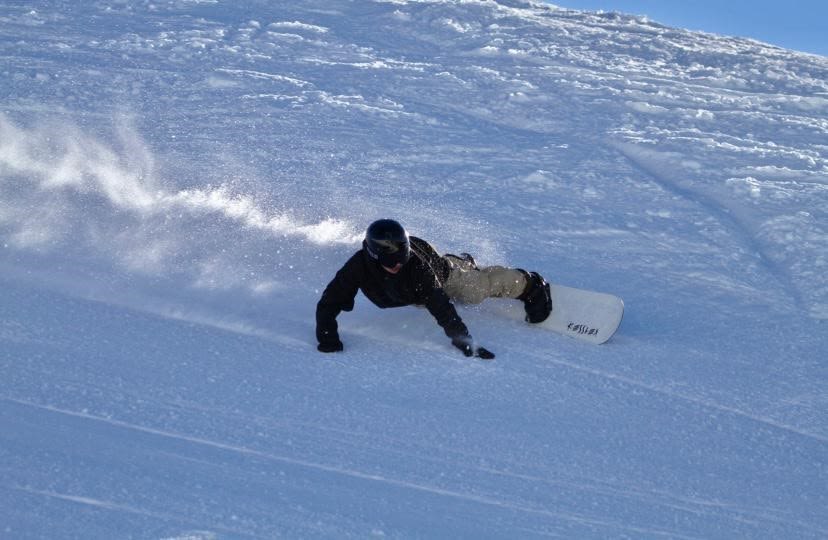 Nicholas previously competed in Snowboard Cross for Ski and Snowboard Australia (SSA), but has chosen to 'further his abilities in Europe and be part of an exciting new era for GB Snowsport.'

He holds a UK Passport as his father was born in the UK. In a statement made to the FIS, Nicholas said:


"I am aware that GB Snowsport is expanding and growing its competitiveness and I wish to be part of that growth and development. I am now looking forward to joining up with my GB teammates and putting in the hard yards this season."


"We are really excited to have Bryn on board. He is an emerging young talent on the SBX circuit, and we are looking forward to working with him to reach his potential.

'GB Snowsport has quality athletes across all disciplines and the desire shown from Bryn to join our set up just goes to show the strength of the organisation and the opportunities that exist."

Bryn first started making headlines when he was named in the Emerging Talent program by SSA in 2017. He now becomes the number one ranked male SBX athlete in the GB Snowsport set up and will compete in his first competition in Europe this weekend in Austria.