Big Snowfalls Get The Season Moving in USA

Big Snowfalls Get The Season Moving in USA 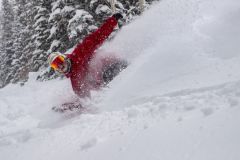 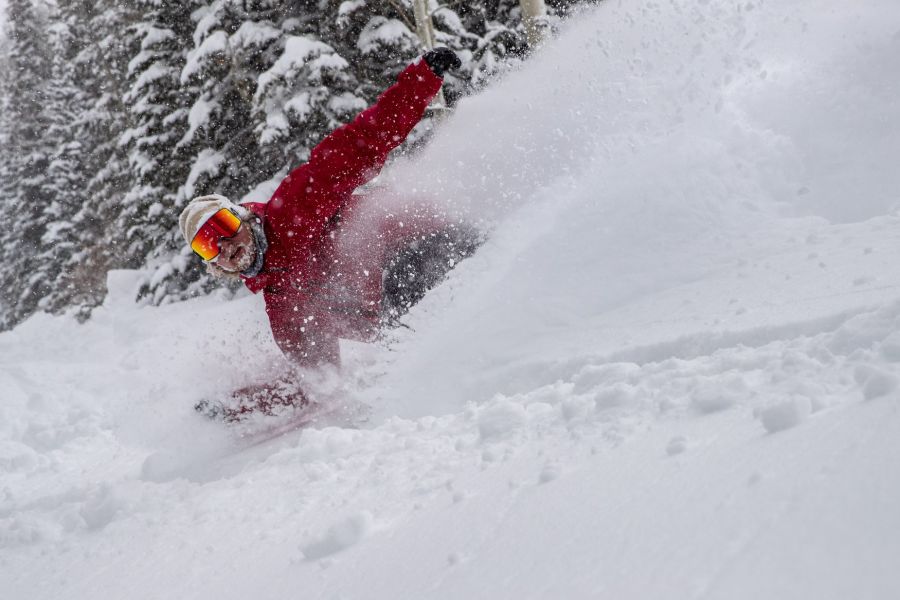 The ski season is back on track in western North America after huge snowstorms dumped up to 1.5 metres (five feet) of snow on resorts in the major ski states of California, Colorado and Utah.

The snow fell through the Thanksgiving long holiday weekend which saw more than 100 ski areas open across the country.

The volumes of snow caused some access problems but most areas were able to operate and skiers and boarders enjoyed superb deep powder conditions at many areas.

Big name resorts opening in the past few days includes Park City and Snowbird (pictured above yesterday) in Utah with Whistler Blackcomb also opening north of the border -although so far with less fresh snowfall up there.

Utah's Powder mountain has reported the most snowfall in the past week – 1.6 metres (5.3 feet) with 60cm (two feet) of that over the past 48 hours.

Fellow Utah resort Brighton is just a few centimetres behind on 157cm and Mammoth, which at the start of this week was open with just a few ribbons on white machine made snow, has had 132cm (over four feet).

Currently J2Ski forecasts show a lull in snowfall in Colorado and Utah but the heavy snow continuing in California, with up to a metre more expected over the next 4-5 days. 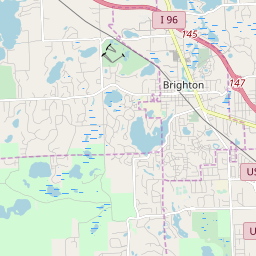