Sheep Come Down, Skiers Go Up

Sheep Come Down, Skiers Go Up 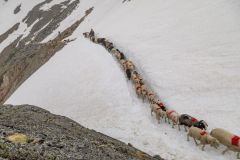 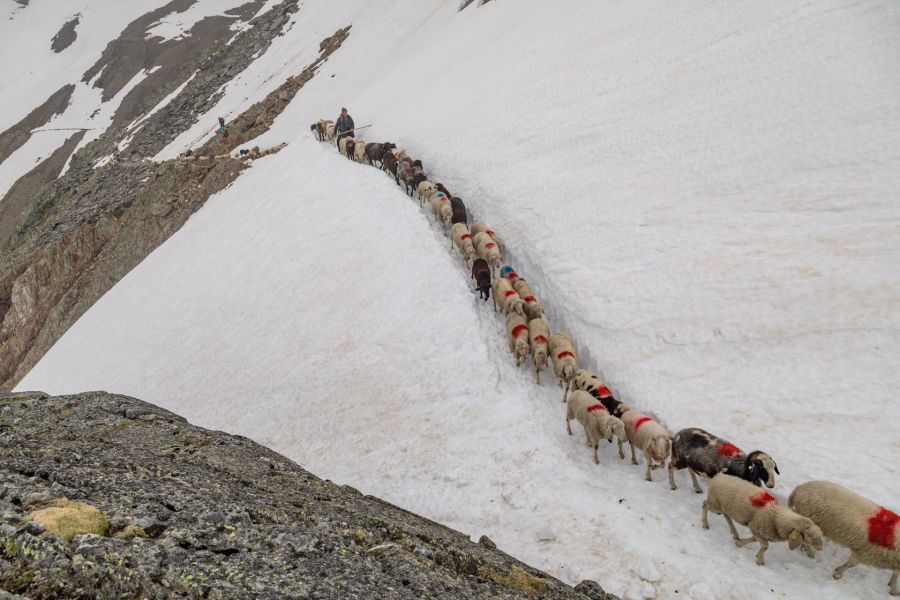 Italy's Val Senales glacier ski area has become the third in the past 24 hours to open for the 2019-20 ski season after the heavy snow of last weekend.

The centre reports perfect conditions this morning after more than 50cm of snowfall last Friday to Monday, with blue sky conditions now.

Today also sees the traditional 'return of the sheep' from the mountains around the ski area as summer grazing comes to an end.

Austria's Piztal glacier is due to open next weekend which will mean half of the eight areas open by then will be in Austria. The following weekend, the last one of September, will be the same again with Austria's Kaunertal glacier due to open then as well as Tignes in France as we return to double figures.

Two more Austrian areas, the Dachstein and Molltal glaciers, may re-open this months too, subject to more snowfall.