A Snowy Start to September?

A Snowy Start to September? 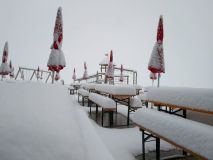 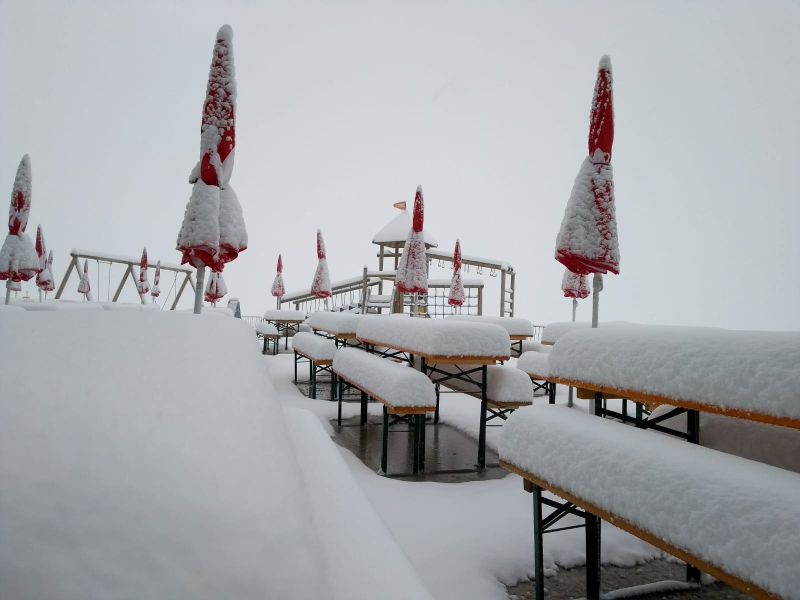 (The Stubai glacier at the start of September last year)

Alpine glaciers have been struggling under record high summer heat but the current forecasts for the first few days of September are showing a rather more wintery picture up above 3,000m

For most areas the forecast are for 5-15cm of snowfall over the next week, but in parts of Austria up to 70cm of snowfall is expected up high according to the J2Ski forecaster.

Next Tuesday, September 3rd is currently looking like the one for the most intense snowfall in the Alps.

Such snowfall, if it occurs as forecast, would mirror 2018 when there was heavy snowfall at the end of August which continued through September bringing over a metre of snow that month in total to some glaciers and meaning there were several September and still astronomical summertime powder days.

The heaviest snowfall is expected in Austria with moderate falls on high slopes in Switzerland and smaller ones in Italy and France.

Currently only five glaciers are open for snowsports (Hintertux in Austria, Passo Stelvio and Cervinia in Italy and Saas Fee and Zermatt in Switzerland).

A few centimetres of snow are reported to have already fallen with more light snowfall expected through the coming week, but with the heavy snowfall on Tuesday Hintertux is forecast to receive 70cm in total which would transform its rapidly thinning base, which recently dropped to just 45cm from nearer three metres at the end of last winter.

For Cervinia, Saas Fee and Zermatt the forecast is closer to 10cm. Healthy falls are also forecast for currently closed glaciers.

Val Senales in Italy and possibly the Stubai glacier in Austria are due to open a fortnight today on 14th September, the Priztal glacier in Austria a week later on the 21st and Austria's Kaunertal and Tignes in France on the 28th, the final weekend of next month.