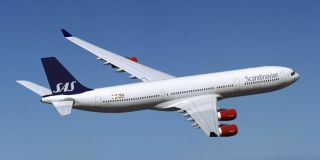 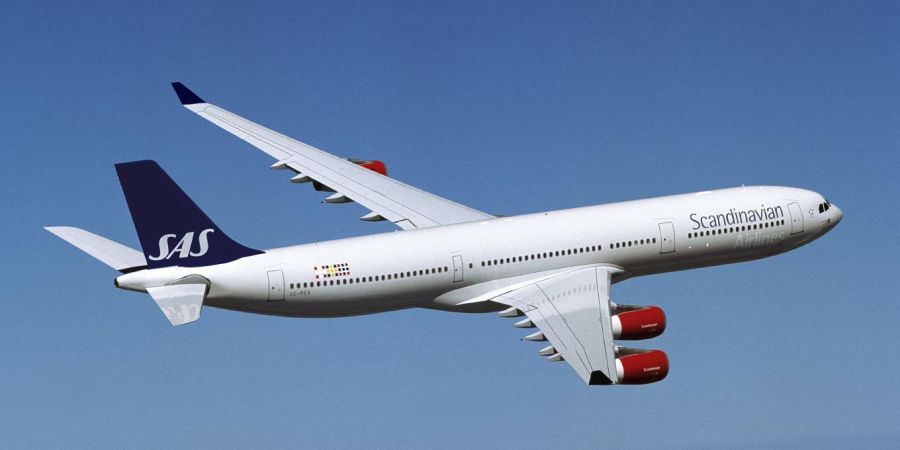 A new airport, located just 10 minutes from one of Scandinavia's largest ski resorts, is set to open this winter and the UK will be the first country outside the region to offer direct flights in and out from December.

Scandinavian Airlines (SAS) have announced they'll operate the only direct flights between the UK, departing from London Heathrow, to the brand new Scandinavian Mountains Airport, along with introducing services from Aalborg in Norway and Denmark's Copenhagen.

The new airport is located just 10 minutes from one of the ski areas that makes up the big Swedish ski resort of Sälen, with Norway's Trysil ski area 40 minutes away.

Both resorts are owned by the operator SkiStar (which also runs Hemsedal in Norway, Are in Sweden and St Johann in Austria among others). The company has also been a leading investor in the airport, the first new one in Sweden since the last century.

Skistar say they have invested more than £86 million in recent years in Hundfjället and Tandålen ski areas in Sälen. Hundfjället is the closest to the new airport.

You will need to get up early to catch the new flight, which will run weekly on Saturdays from Heathrow, departing at 06.40 am, with the return flight leaving the new airport at a more civilised 11.25am.

Prices start from £73 each way, or from £128 return in SAS Go Light, the airline's fare which includes a carry-on bag only, as well as several services to save time, including mobile check-in and seat selection.
SAS and SkiStar are entering into a strategic partnership which will simplify the booking procedure for all components of a ski package including accommodation, transfers, ski passes and lessons.

"We are delighted that SAS is able to offer the first international flights to the new Scandinavian Mountains Airport," said Karl Sandlund, Executive Vice President Commercial, SAS, adding, "A short transfer time and weekend flights from the UK mean we hope lots of British winter sport enthusiasts will travel to explore one of Scandinavia's leading winter sport regions."

The new airport goes by the names of either Scandinavian Mountains Airport or Sälen Trysil.

As if by magic... you can check out the nearest ski resorts and snow conditions on J2Ski's Map of Ski Areas near Sälen Trysil.

We know a few of you are fans of skiing in Norway and Sweden... anyone booked to fly through here yet?
The Admin Man