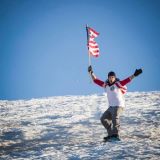 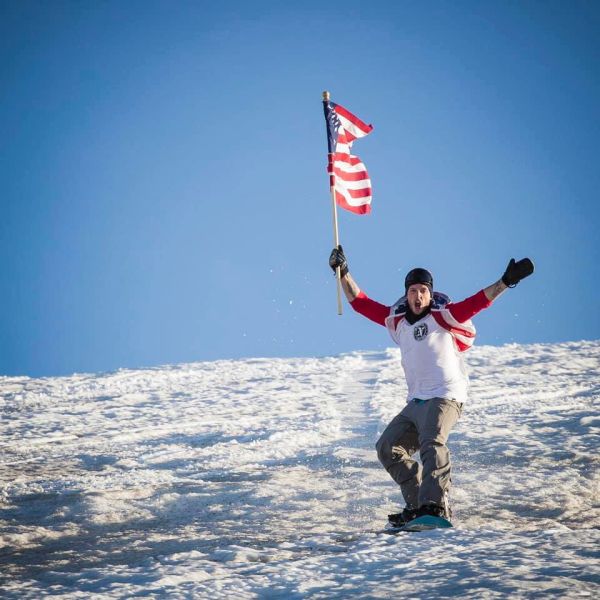 Mammoth Mountain ski area in California has abandoned a plan it made earlier in the year to stay open for skiing and snowboarding in to August for the third time in its history.

Instead the area has announced it will close at the end of the ski day on the final Sunday of this month, July 28th.

Although the resort built up bases of more than six metres (20 feet) last winter, for a time the deepest in North America, and with more than 18 metres of total snowfall through the season, the hot Californian sunshine has been rapidly diminishing what is left, and although the resort has been moving the snow around the mountain to maintain top to bottom coverage, what remains is rapidly diminishing.

"The 18/19 season has been one of the best in recent history – endless pow days, wild weather, summer shredding and so many good times on the hill with all of you. Mother Nature has been turning up the heat recently and snow is melting fast - the last day of skiing and riding will be Sunday, July 28. Stay tuned for details on a closing day celebration," a resort statement reads.


Mammoths decision to abandon its earlier announced aim to stay open to August ("subject to snow conditions") but not managing to do so follows an announcement by fellow Californian ski area Squaw Valley last year that they would try to stay open year round, an idea also beaten by California's summer sunshine.

Mammoth's ski season will have last around nine months and in the past few months a number of European resorts have already begun their 19-20 ski seasons.

The only other ski areas still open in North America are the Timberline year-round snow field on Mt Hood in Oregon and (possibly) Arapahoe Basin and Copper Mountain in Colorado's summer terrain parks, both of which were open last weekend but decide each week whether to open the following weekend, with no decision yet for next weekend.