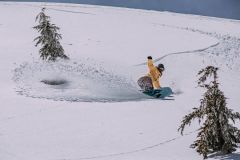 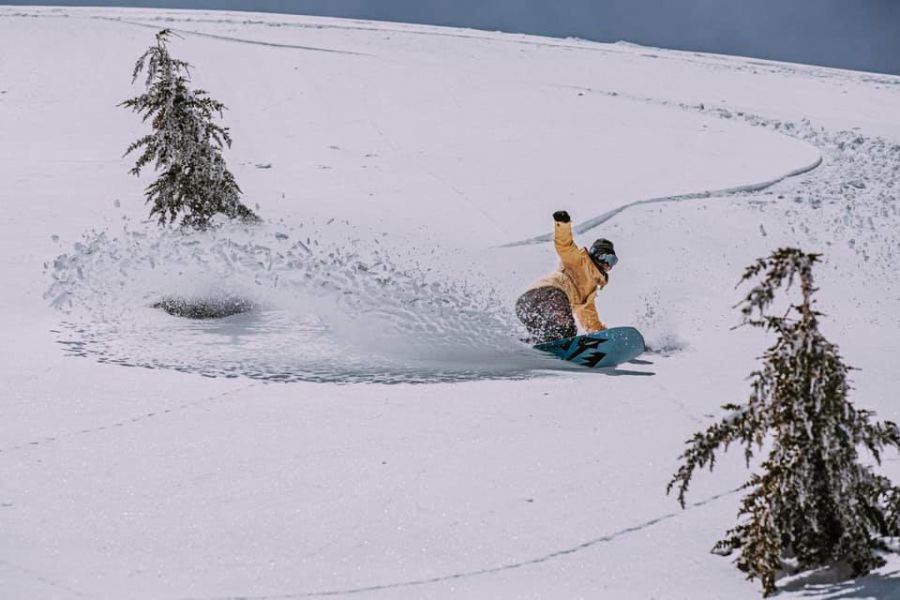 Three ski centres in Austria and California have reported 60cm (two foot) snowfall accumulations in the past week.

The Hintertux and Stubai glaciers in the Austrian Tirol, and mammoth mountain in California have all reported the fresh snow for late May, the latest falls in an often cold and snowy month.

The Stubai glacier, which is open into June, has now overtaken Engelberg (which ends its long season this weekend) to post the deepest snow in the Alps at 660cm against Engelberg's 655cm.

Engelberg had been posting the deepest snow for several months having itself overtook fellow Swiss resort Andermatt, where the ski season ended on Sunday.

Hintertux, one of only two ski areas open year-round (the other being Zermatt) has reported 60cm of snowfall in the past 24 hours, the Stubai 20cm.

Temperatures have been low in the alps again in recent days with Zermatt reporting temperatures of -5 to -10C on the Klein Matterhorn with more snow forecast for the coming week.

The avalanche danger remains at level 2 in many areas. Two people are reported to have died in separate avalanche incidents in France this week.

No ski areas are currently open in France or Italy although both will have summer ski areas opening next month, the first, Passo Stelvio in Italy from June 1st.

About two dozen ski areas are still open for skiing and boarding in the northern hemisphere, fairly evenly divided between Europe and north America, although about a quarter of these will close after the weekend which is a holiday weekend in Canada (Victoria day) and the US (Memorial Day) and in some European countries.