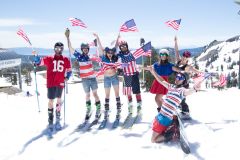 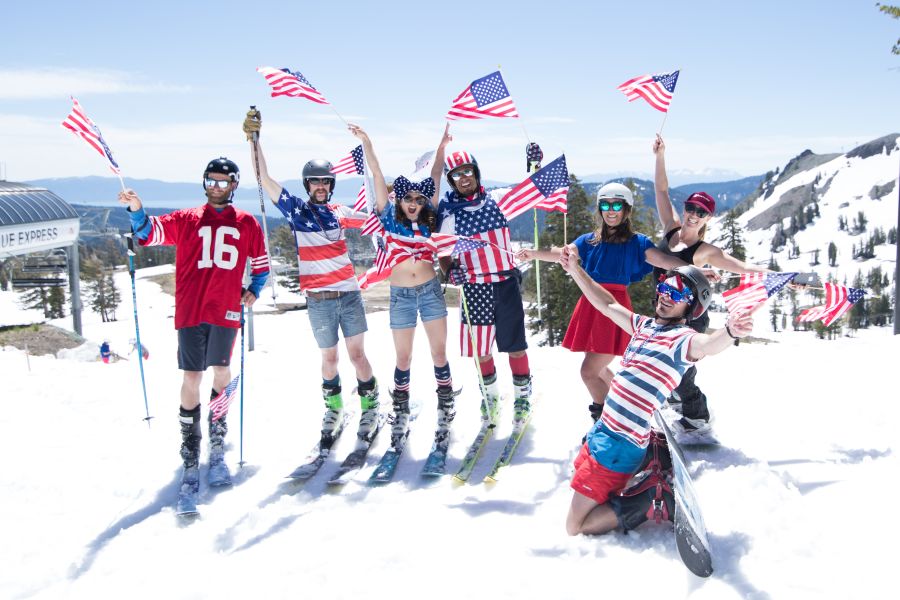 A second ski area in California has announced it will stay open to July. Squaw Valley says it will keep its ski runs open to July 7th, Mammoth had already said it would operate to at least US Independence Day, July 4th, this year.

The news comes after multiple Californian ski areas reported record snowfall totals for February. Many are now sitting on bases of at least 4.5 metres (15 feet) with Mammoth posting the deepest base in North America at over 5.7 metres (19 feet).

February was not only the snowiest February in Squaw Valley's history but its snowiest month ever with more than 300 inches (7.5 metres) of snow falling. So far this season it has received 601 inches or 15 metres of snowfall, 25% more than its usual total average snowfall of 450 inches (11.3 metres).

A lot of other Californian ski areas have also extended their seasons, although, as yet, no others as late as July. Heavenly has announced it will stay open to the last weekend of April then after a midweek closure re-open for the first weekend in May.

The American government's National Oceanic and Atmospheric Administration have recently reported that winter 2018-19 is the wettest ever recorded in the US, beating the old record set more than 20 winters previously, and illustrating why there's been so much snow in the mountains of the West.

More heavy snowfall is forecast in the region.