Heavy Snow Forecast in the Alps for the start of Spring

Heavy Snow Forecast in the Alps for the start of Spring 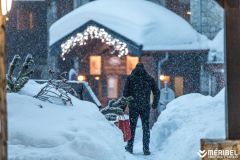 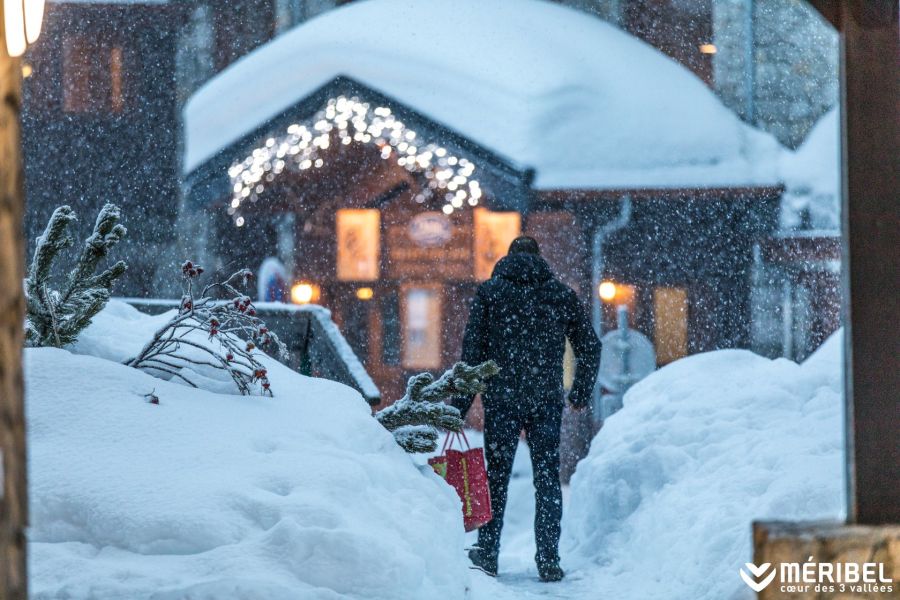 After almost three weeks of (mostly) sunny, dry, warm and generally 'spring-like' weather it appears that the start of meteorological springtime later this week will be accompanied by a return to full-on winter in the Alps.

Most ski areas in Europe, other than in Scandinavia and for a few brief periods last week parts of Austria and Bulgaria), have had no fresh snowfall since the start of February, but J2Ski snow forecasting models are predicting increasingly heavy snowfall to begin in the Alps from Thursday, the last day of the month.

Although forecasts more than three days, and particularly more than 7 days away in the mountains can have large degrees of variance, the arrival of the snow is looking increasingly certain.

In the French Alps totals of 30-60cm from Friday to Monday are forecast with the Northern Alps likely to see the most snow. A metre of snowfall is expected in the Chamonix Valley over that period.

Snow is also forecast across Switzerland with the heaviest snow in the West. The same four day period over the weekend may see several feet (60cm+) of snowfall in the 4 Valleys, the Gstaad area and the Portes du Soleil.

So far Austria is not looking quite so snowy, but the Northwestern part of the country should see good snowfalls too with a foot/30cm possible in the Arlberg region.

Please bring some to Sauze by 9 March - I'm starting to get squeaky bum. Wondering whether to take sallopettes or shorts

I have been watching the snow reports - I can see the snow coming but it keeps getting pushed back. Please dont push back past the 15th March! A friend of mine was there last week and he said that despite the conditions the skiing was great - I'm unsure how great it will have been this week!
The Northern Monkey. Mar '20 La Plagne

Iceman wrote:Please dont push back past the 15th March!


Keep the faith Icey! You might just have timed your holiday rather well; it's going cold (and snowy) in the Northern Alps from tomorrow and most of the Alps should be at, or even below, seasonal average temps by around the middle of next week.
The Admin Man

Iceman wrote:Please dont push back past the 15th March!


Keep the faith Icey! You might just have timed your holiday rather well; it's going cold (and snowy) in the Northern Alps from tomorrow and most of the Alps should be at, or even below, seasonal average temps by around the middle of next week.

Now that, Admin, is music to my ears. I'm off to Hochkönig 9th March and whilst they've got a lovely deep base, it's not being looked after with higher temps and that yellow shiny thing in the sky!
Hearing it is turning cold again with the prospect of some fresh snow had cheered me up this morning!!!
www  New and improved me

I need to stop checking the j2ski snow forecast. Others tell me I'll find out when I get there, how do these people function without a daily update (hourly) ?

Well, if it's snowing I may need to remove my shorts and pack the sallos!

I am booked for Chamonix early April, if it didn't snow i was in trouble