Snowy Week Ahead in The Pyrenees 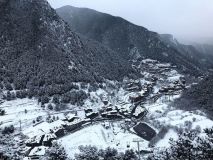 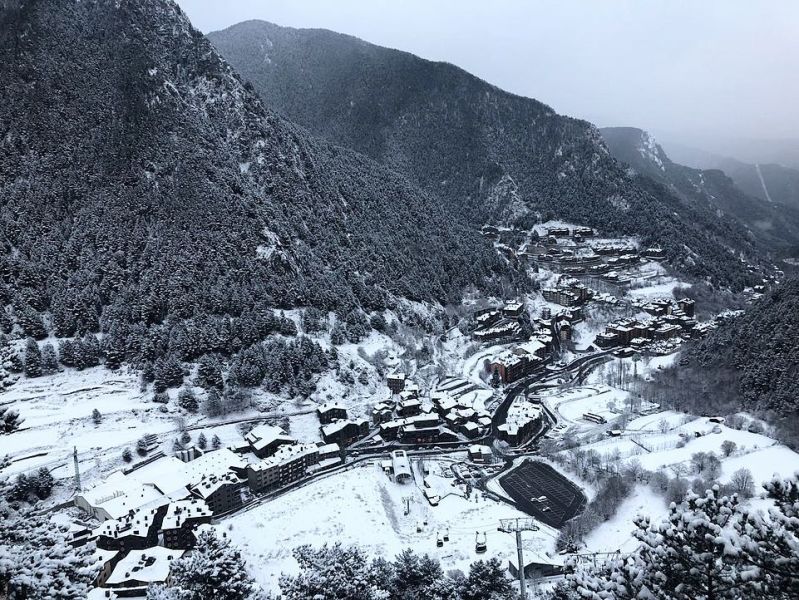 Snow is falling again in the Pyrenees after a largely dry December and first-half of January.

J2Ski is currently forecasting snow to continue all week with the heaviest falls likely from tomorrow Tuesday to Thursday. Some areas may see almost a metre of snowfall over the coming week.

Some resorts on the French side of the mountains have already reported up to 30cm of snowfall in the past 24 hours with Les Angles posting that largest accumulation.

Meteo France has warned that the avalanche risk is likely to be high on Wednesday.

However, the Spanish side of the mountains may see the biggest snow accumulations by this time next week.

The season started very early in the Pyrenees with one resort opening on 1st November, it's earliest ever opening date, after heavy late-October snowfalls. But then very little snow fell in December or the first half of January.

Some snow did fall in the region around 10 days ago, particularly on the French side where it was accompanied by stormy weather, but it didn't add up to a lot.

The dry spell over Christmas and New Year led the region's largest resort, Grandvalira in Andorra, to post advertisements insisting that they had adequate snow cover and that most of their 210km of runs were open. 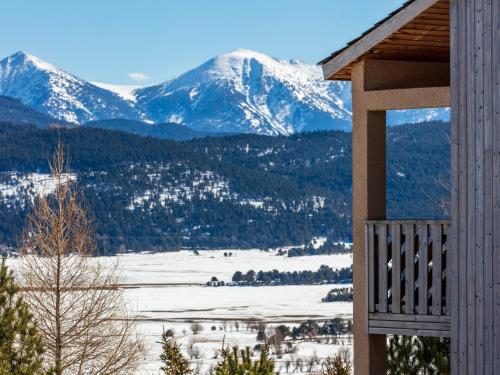 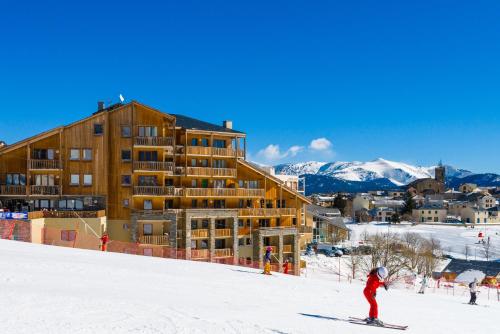