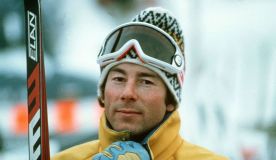 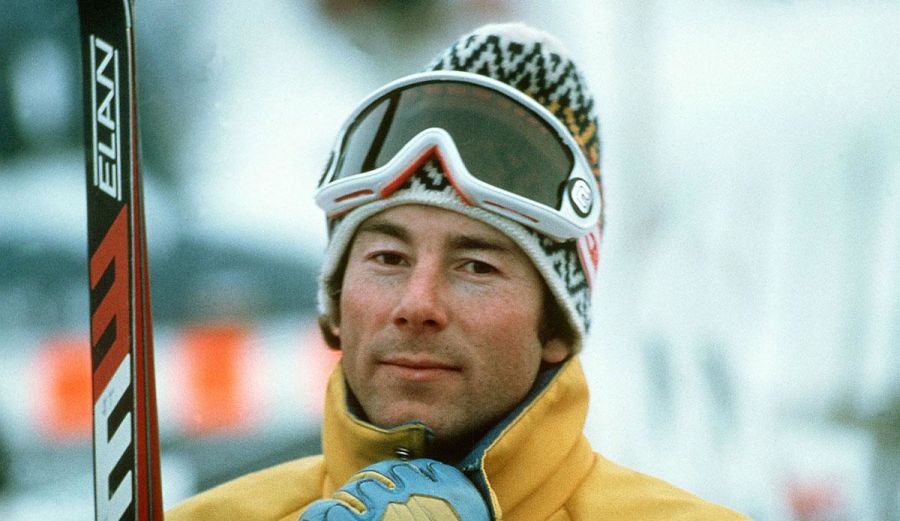 A charity race planned as part of the Alpine World Championships in Åre, Sweden in February will see some famous racing names from the past competing against one another in a ski race that will raise funds for charity.

The SkiStar Invitational 2019 on 12th February will see several generations of Alpine stars come together for an evening of parallel ski slalom racing.

Those confirmed to take part include Ingemar Stenmark, who holds the record for the most ever world cup wins, and fellow Swede Anja Pärson as well as French racer Luc Alphand whose daughter is currently in the Swedish national team as her mother in Swedish.

The first edition of the SkiStar Invitational was staged in front of 17,000 fans during the previous FIS Alpine World Ski Championships in Åre in 2007.

The programme, on Tuesday 12th February 2019, will begin with the highly anticipated Alpine team event, which had its debut on the Olympic 2018 programme in PyeongChang, before the ski celebrity charity race.

The event will raise funds for charities the Active Life Foundation and Right to Play. 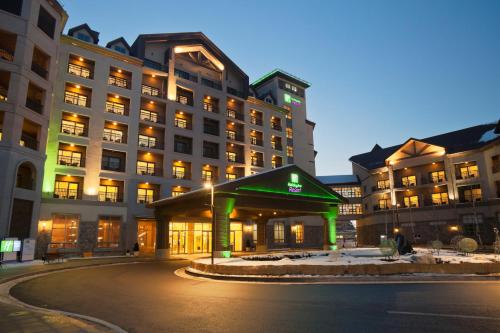 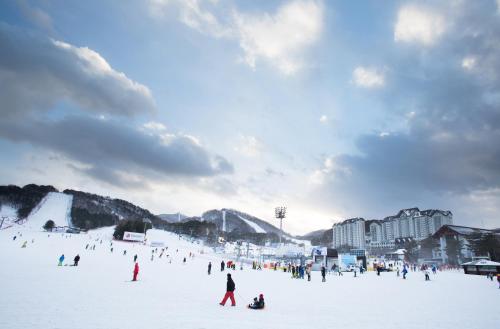 Save on Ski Hire in Pyeongchang

Snow is next forecast to fall in South Korea over the next week, in Ski Resorts including Bearstown.