Vail Latest Resort to Open Early For the Season 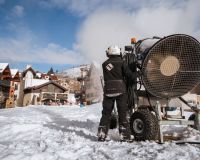 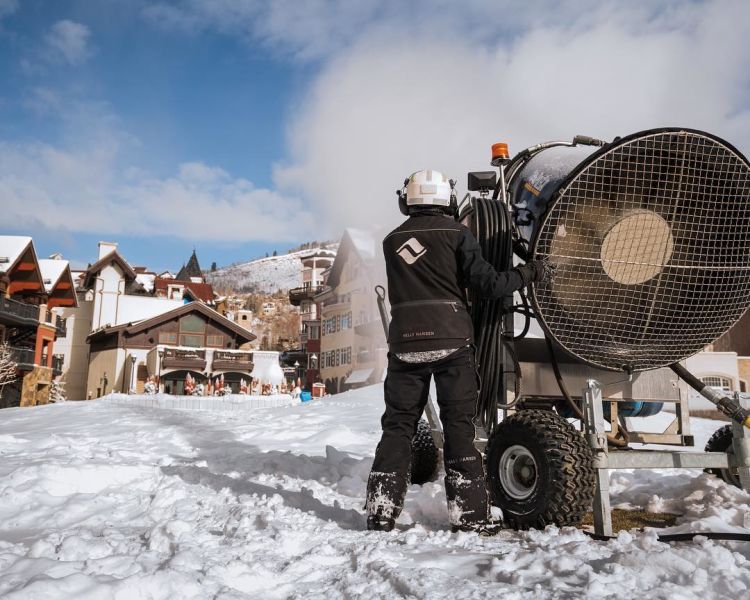 Vail has announced it will be opening for winter 2018-19 three days earlier than planned, tomorrow, Wednesday 14th November.

In a statement Vail said they were opening early because the resort had already received four feet (120cm) of snowfall and that it's snowmaking efforts had also left slopes in good shape.

Beaver Creek will also open early on Saturday 17th November, and the group says it's the first time in a decade that the two have both opened early for the season.

Colorado as a whole seems to be off to a great start to winter 18-19 and the state will be hoping for a bounce back from the poor snow conditions last season which some reports claimed were the worst for 30 years. It is already looking much better with the resorts opening early rather than delaying scheduled opening dates as was the case this time last year.
www  The Snow Hunter 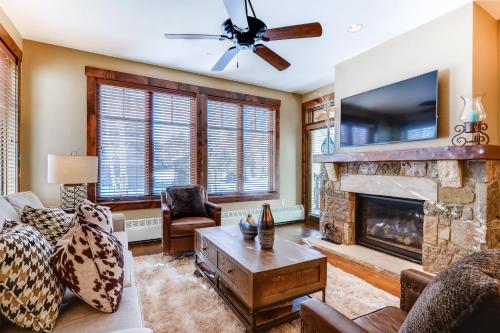 Snow is next forecast to fall in United States over the next week, in at least 19 Ski Resorts including Aspen, Breckenridge, Telluride, Vail and Winter Park. 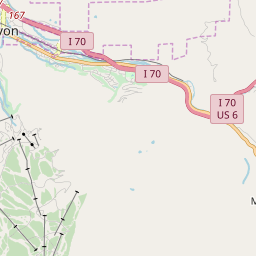