Open Terrain Expanding in the Alps

Open Terrain Expanding in the Alps 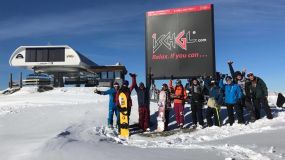 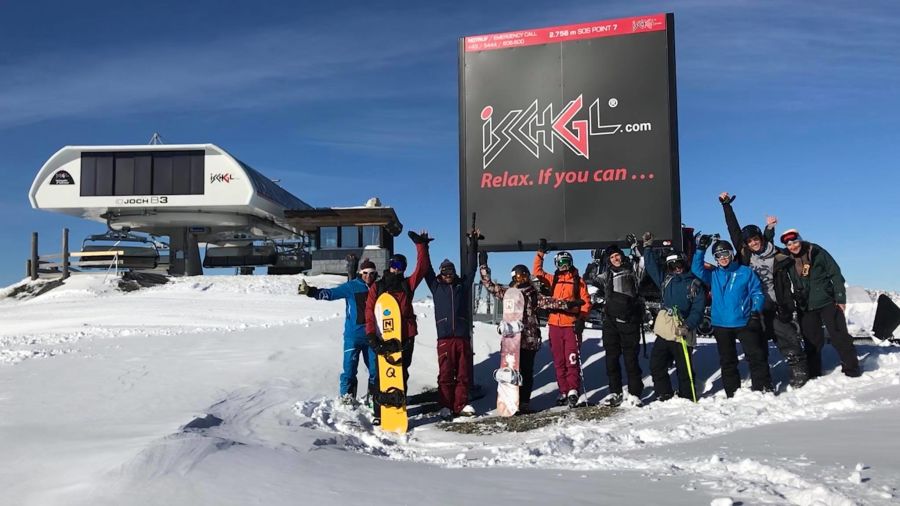 The ski areas with currently the biggest open terrain keeps changing in the Alps as resorts re-open for the new season with bigger ad bigger areas open on day one.

For the past three months of summer and autumn glacier skiing the biggest area open was around 25km but then just over a week ago Obergurgl opened with 99km of terrain, believed to be much more than any other open area at the time.

Then Val Thorens opened a few days later claiming 70% of its 150km of runs was open – so assumed to be equivalent to 105km of groomed runs.

However another Austrian area, Ischgl has opened this weekend with 160km (100 miles) of runs open, believed to be the new biggest.

Meanwhile Saas Fee has announced it will offer top-to-bottom skiing on its 1,800m vertical, believed to be the biggest skiable vert in the world so far skiable.

Other big areas due to open this weekend include Tignes – Val d'Isere, whilst Zermatt is expanding its open area to 70km.