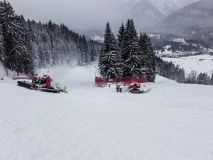 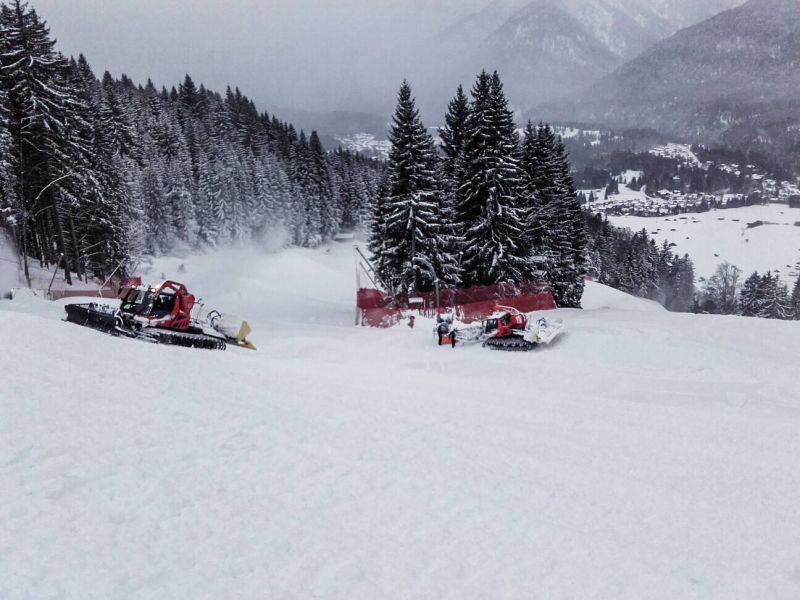 The current change to snowier weather in the Alps seems to be benefitting ski areas in Austria and Bavaria in particular.

Although most resorts in the Alps have had some snow since the snow arrived early last week, in many cases in the Western Alps it has so far only been 10-20cm so far (with more forecast).

However another heavy snowfall in the past 24 hours which has brought another 20-30cm to some resorts in the Alps has taken their 'past 7 days' tally past the 1m mark.

The small area of Weißsee – Uttendorf is one of the big winners with 1.2m/4 feet of snow reported in the last week. The Dachstein area in Upper Austria has had the same and Loser in Styria 115cm.

Back in Salzburgerland Flachau is on 115cm with a foot in the last 24 hours, Obertauern 95cm, the Kitzsteinhorn 85cm

The numbers are not quite so good, but still very good news, at other areas like the Skiwelt (50cm), St Johann (60cm) or Badgasatein (50cm).

In Germany the Zugspitze ski area (pictured top) has had 115cm including a foot in the past 24 hours too and several other areas over a metre.

I'm a little worried that all the powder will follow me to St. Anton next week. I feel a little selfish as I'm going to rip it to shreds.......

Thanks to Old Andy for organising the snow dances!

Typical! The year I decide to try Skiing in France

SnowLily! You know where all the best snow is!

I'll be back next year! Family have overruled this year although I am hoping there might be a chance for a sneaky visit in March.