The Norwegian summer ski destination of Fonna has launched a new 'ski-bus and fjord-cruise' service from the coastal city of Bergen for those who want to ski or board there this summer.

The service starts at either Bergen bus station or from the quay in Norheimsund (which is otherwise reached by the bus from Brfgen). The boat then takes skiers and boarders on to Herand from where a waiting bus continues on to the Fonna Glacier Ski Resort. At the end of the ski day a return service is offered.

The day last 11.5 hours on the return trip from Bergen and costs 960 Kronor (£77) for return bus, ferry, second bus and lift pass for an adult from Bergen. There are reductions for children and/or if you start at the ferry.

The Fonna Glacier is one of Norway's three summer glacier areas and one of the best known in Europe – and one of less than a dozen on the continent open in July and August.

When it opened for its 2015 season his May is boasted a record 8m snow depth on its slopes, and it received a 3m accumulation of fresh snow at the start of June. Snow depths remain at the 6m/20 feet mark.

Fonna is open to 31st August but the new bus/ferry link service will have its final run this year on August 16th.

Hotels and Apartments in Bergen 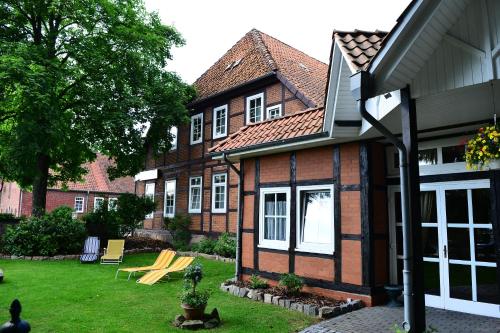 Snow is next forecast to fall in Norway over the next 2 days, in at least 3 Ski Resorts including Grong, Narvik and Tromsø. 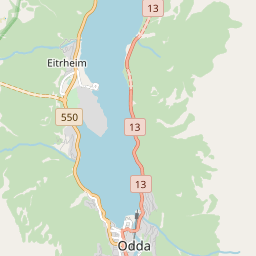