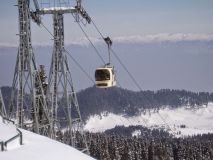 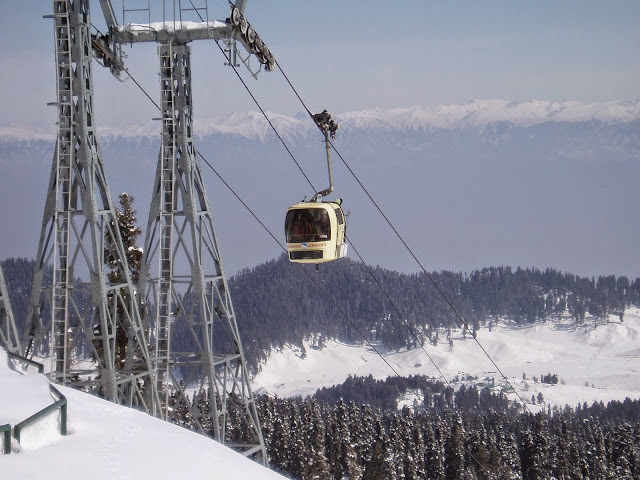 Tour Operator Ski Himalaya which operates holidays to Gulmarg, India's leading ski area has decided to cancel trips to the area this season.

The company has operated in the resort for the past nine seasons but manager Peter Robinson said he made his decision after reading statements from Islamic State in which they called upon what Mr Robinson termed 'disturbed individuals' to "not discuss" the thought of killing an innocent person with anyone else, before doing so.

Mr Robinson said that this announcement followed events in July when hundreds protested in Gulmarg against Israel's invasion of Palestine and called for the obliteration of the 'Zionist nation.'

"Whilst the link to Kashmir may not be obvious, Kashmir's Muslim population is majority Sunni," he said, "I personally believe that It would be foolish to discount the possibility that a few disaffected Kashmir youths will have sympathy for Islamic State."

"Whilst I could delay the decision about the 2014-2015 season until closer to winter to see how events evolve, our hotel commitments would then compromise my ability to offer guests a refund of deposits," added Mr Robinson, who said customers would have the option of a full refund or to carry their booking over to 2016.

Ski Himalaya has hosted nearly 1,000 international guests at Gulmarg over the years and have previously only needed to cancel trips one Christmas, when late arriving snowfall meant the season start was delayed.

"We have not lost anyone in an avalanche incident (or any other incident in Kashmir) at any time in the past 9 years. We don't intend to lose any guest to an avalanche, or any other danger (however remote the risk), in the future," concluded Mr Robinson.

Shame - having visited Kashmir in the mid 80's before the troubles really began - the area has a fantastic climate and was really working hard to develop its tourist industry.
Got a hint that things were brewing even then - it was shortly after the Golden Temple situation.
Andy M

Save on Ski Hire in Gulmarg

Where is there snow in Kashmir?